Sometimes you're too close to the stage that you've got to take a step back to see the play develop. Such could be said of what's been going on in Ogden over the past couple of years.

Many longtime residents of the Wasatch Front are entrenched in the mindset that Ogden is just that city up north, the last outpost before I-15 weaves its way into Idaho, the city with more train tracks than citizens. So when ski industry giants like Solomon and Atomic came to town along with younger companies like Nidecker, 4FRNT, Goode and others, many people shrugged and said, "so". Others didn't take notice.

But stepping back from the stage it seems that the move by Mayor Godfrey and his council is the talk of the ski industry.

Take for example the claim I read today on the Flylow blog that Ogden could be the next Jackson. Well, that might be a hard pill to swallow for many, but it also isn't too far fetched to say that a few years from now Ogden may not be your fathers Ogden...unless your father was a ski bum.

Powder Mountain is on the brink of a huge transformation, Wolf Creek Utah is fast becoming a great place for families to vacation and Snowbasin might be the biggest secret in all of North America. Ogden a ski town? You'd better believe it.

Since I don't live in Ogden and have only visited downtown Ogden twice in the past year (where I was surprised by the feeling of how alive it is), I'm interested in hearing your thoughts on if Odgen could truly become a skiers and snowboarders town. 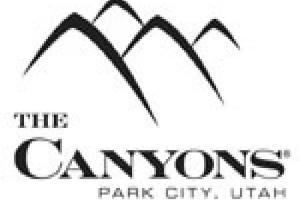 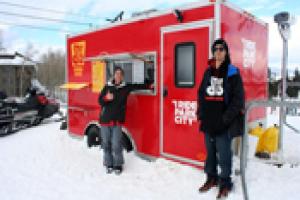 Help Out and Score a Deal at Alta

Living in the Past