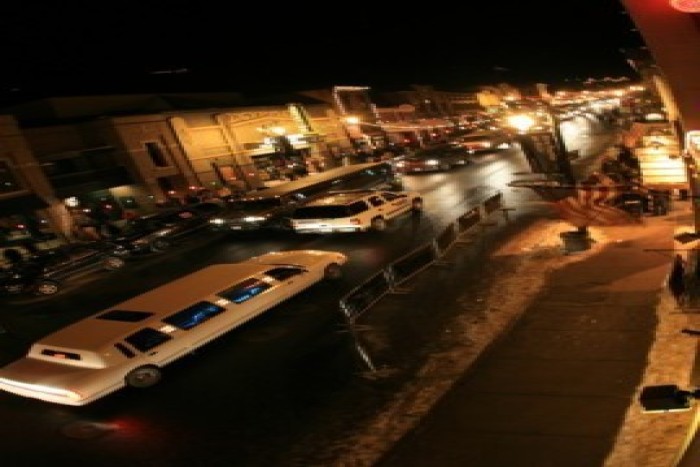 Is this the Sundance Film Festival for you? X-Dance for one insane week each winter hosts the world’s top action sport filmmakers and athletes, along with cutting-edge bands and DJs and key figures from the entertainment industry in Salt Lake City, Utah.

Everyone gathers to celebrate action sports culture at the annual X-DANCE Action Sports Film Festival. Launched in 2001 and coinciding each year with the Sundance Film Festival, X-DANCE showcases the year’s top action sport films, followed by post-screening Q&A’s with filmmakers and athletes.  This year's festival is from Janurary 16-20, 2009. 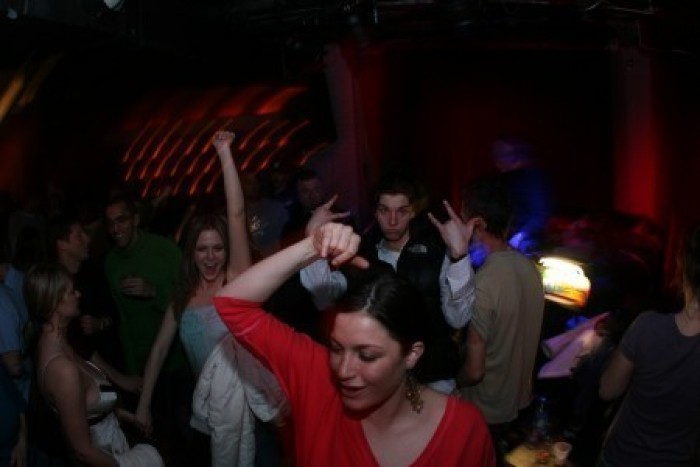 and icons from the action sports world, plus special screenings, privately sponsored parties and a legendary Closing Party/Awards Ceremony. With roots in both the core industry as well as the mainstream, no other event on earth harnesses the creative energy of adrenaline culture and brings it together under one roof like the X-DANCE Action Sports Film Festival.

And the deadline is coming..... so get your movies in. 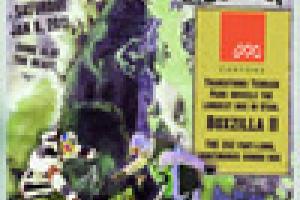 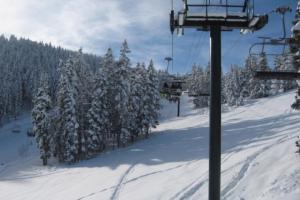