When you look at Sundance Mountain Resort, you need to view it as much more than a ski area. When Robert Redford moved to this peaceful valley in the early 1960s, his dream was to preserve this very special place. Today, Sundance is a wonderful blend of art, nature and skiing.

Sundance may be a small ski area, but it skis big. Originally known as Timp Haven, Redford purchased the land in 1968, and the Sundance era egan.

Last Chair, the Ski Utah Podcast traveled to the scenic valley to speak with President and General Manager Chad Linebaugh. He’ll take you on a tour of Sundance runs in his conversation with host Tom Kelly, even sharing his favorite Robert Redford movie, some little known facts about the famous actor and some insider tips about the Sundance Film Festival. Check it out in this week’s episode of Last Chair. 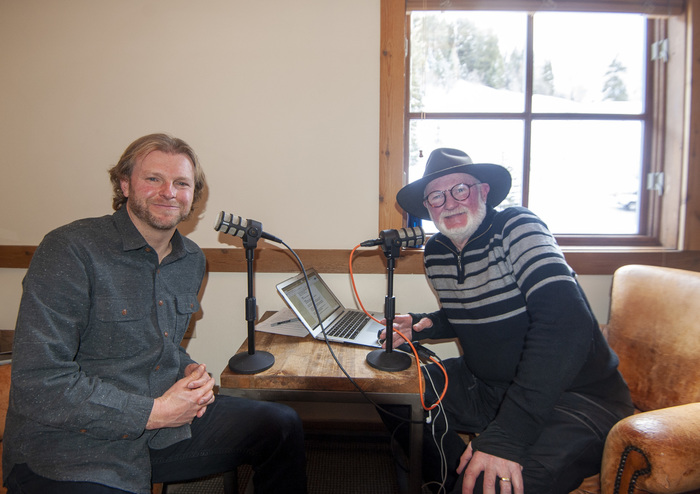 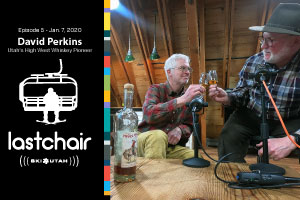 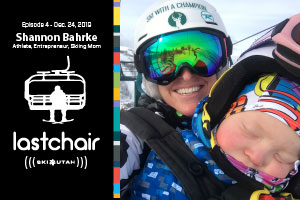 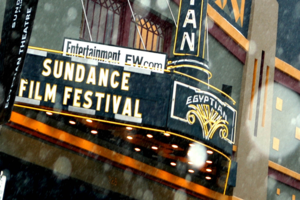