Park City Transit (PCT) is a department under the Park City Municipal Corporation located in Summit County, Utah, approximately 30 miles east of Salt Lake City. PCT is the primary public transit system, providing Bus and Para transit services to more than 3 million people annually. There are 12 routes in the system, 150 bus operators (including seasonal) and 50 vehicles. More than 10 of the buses in the fleet are electric vehicles. The City’s leadership is committed to run on 100% renewable electricity for city operations by 2022, and for the whole community by 2032. More electric buses are in the plans for the city. This commitment is leading Utah to a clean energy future.

PCT also has other industry leading technology: Wi-Fi on buses, Automatic Passenger Counters, Real-Time Bus Tracker app and Automatic Vehicle Location. This transit system serves the growing local population and is essential for visitors and tourists. Park City is dominated by resorts and destination based areas as well as a historic downtown.

The service area population varies significantly by season. The winter season is far busier than other seasons and requires additional transit service from December to mid-April. Service also sees a significant increase during prime vacation days and the Sundance Film Festival every January. The summer season from June to September sees a significant number of overnight visitors. Shoulder seasons, Mid-April until June and September to December, have the lowest overnight visitor population.

PCT service began in 1974 with the mission “to provide clean, timely, friendly, helpful service within Park City to both residents and tourists and to discourage the continued use of automobiles.” PCT is one of the few transit systems that provide a Transit Housing facility for Bus Operators. Within the Transit district there are three transit centers: Old Town, Kimball Junction and Canyons Hub. 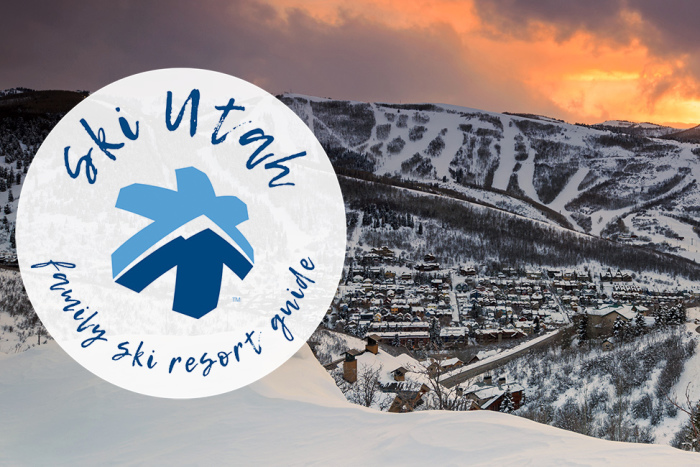 1 mins less than a mile