Ski Utah and the Utah Ski & Snowboard Association were founded in 1975 with the aim of promoting the ski and snowboard industry in Utah. The state of Utah is famous for its world-class resorts and for having The Greatest Snow on Earth®. We hope that you'll come to Utah and experience them for yourself. Please contact us with any question or comments.

A Primer on a Familiar Name:
You know the name. But, if you were riding a chairlift and someone asked, “Just what is Ski Utah?” could you tell them? Chances are, if you’re reading this you know a thing or two about Ski Utah. However, if you’re not exactly sure what this name means, you’re not alone. So, here's the skinny:

Ski Utah is the marketing firm owned and operated by the 14 statewide ski resorts that make up the Utah Ski & Snowboard Association. The organization has been creating brand awareness of and demand for the Utah wintersports product since its inception in 1978. Ski Utah publishes an annual Ski Utah Winter Vacation Guide which is distributed to 400,000 skiers and snowboarders each season. Ski Utah also maintains the SkiUtah.com and RideUtah.com. The Ski Utah Snow Report, compiled each morning by Ski Utah staff, is distributed to hundreds of media outlets throughout the country, posted on both websites, and recorded on a hotline for skiers and snowboarders. The snow report is also available throught the Ski Utah iPhone and Droid applications. 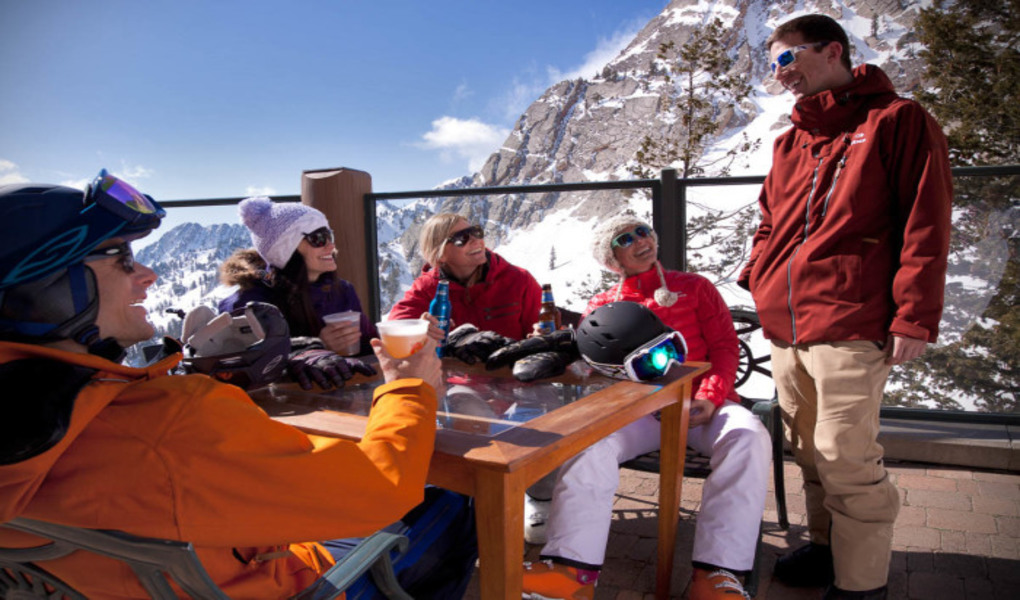 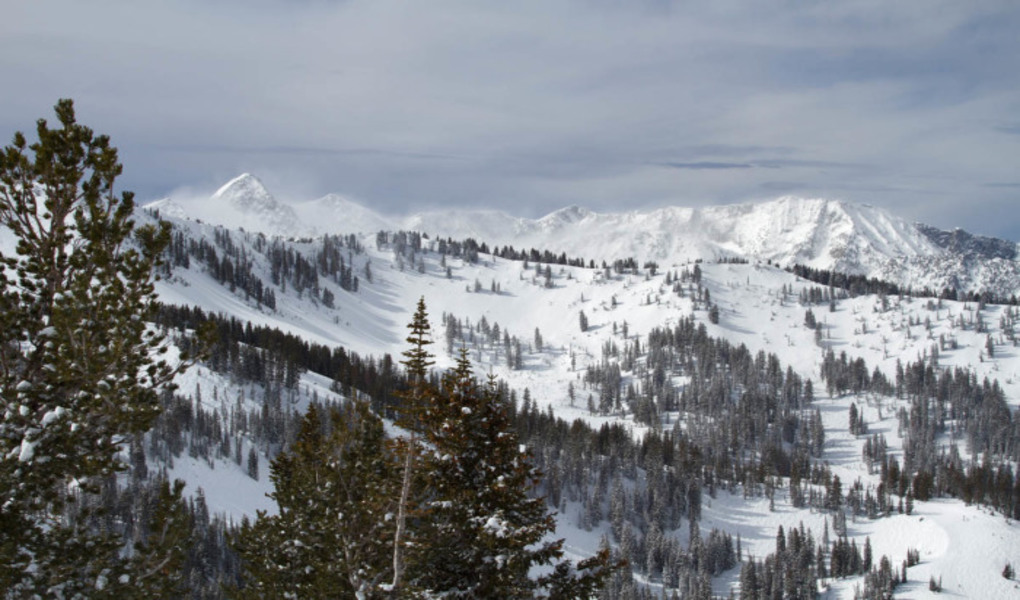