“Good morning, here’s your tram announcement. The easiest route off the tram is marked with blue circles starting at the top of Chip’s Run. Closures today include Baldy for The North Face Master’s snowboard competition and…that’s it. Enjoy your run.”

It was a 40-degree bluebird Sunday at Snowbird. The snow was chalky, buffed out, fast, and fun. But something was wrong with the tram announcement…there was something missing from the list of usual closures: Tigertail. Over the years, I’ve heard Tigertail mentioned in the list of closures so often that its absence this morning was glaring. So how could I not check it out for a run?

After spinning a couple laps in Upper Cirque, I made my way down to the Gad 2 lift. Often overshadowed by the tram and Peruvian Gulch, the Gad Valley could easily be an entire ski resort in and of itself. Its steeps, trees, and convoluted terrain offer a completely different character from the rest of Snowbird.

Tigertail begins right off the top of Gad 2 with a long traverse to skier’s left. It’s a remote area—you feel instantly removed from the fast pace of tram laps and high speed quads. At first the terrain is mellow and rolling, the birds are chirping, and you might think it looks like a nice spot for a picnic.

Then you step around a ridge…and forget all of that. Instantly a huge, wooded, super steep bowl drops away…and you’re committed. Let’s put it this way: I made the first legitimate jump turns I’ve made in at least two seasons. There aren’t many spots that get tight and steep enough where you just have to pull off a good old-fashioned extreme-style jump turn, and it put a big ‘ole smile on my face. Tigertail is at a relatively low elevation, so the snow is often less than ideal. But it’s definitely worth a trip to check out this little-known slice of Snowbird.

Interviewing one of the competitors at The North Face Masters (check outtnfmasters.com); the scenic traverse into Tigertail; really, really steep trees. 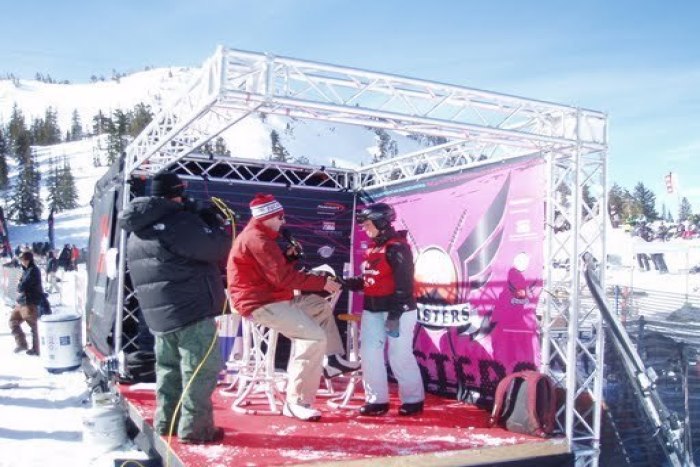 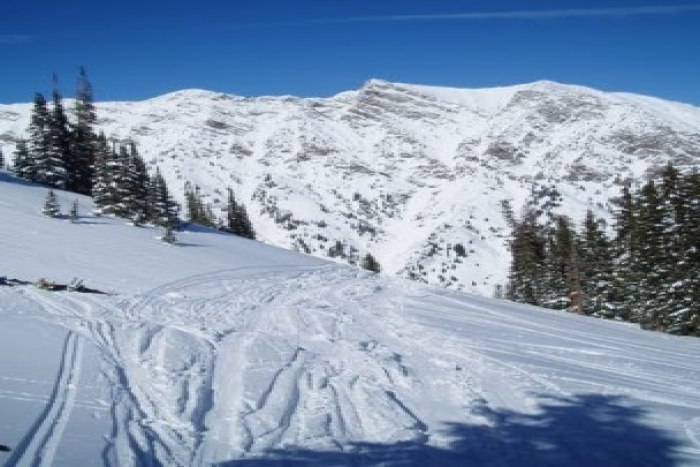 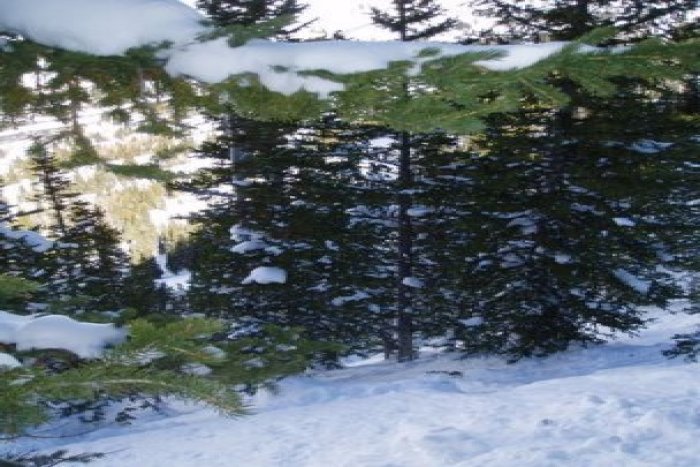 Calling an Audible on Pow Mow

The Sierras come to Snowbird