Justin Morgan grew up in the suburbs of Boston and fell in love with snowboarding at the age of 8 when his parents bought him a season pass at the local ski hill. He worked there as a snowboard instructor and eventually became the assistant terrain park manager while attending college at Umass. After his experience studying abroad in Austria, he fell in love with big mountain riding and knew he had to move west.

Since being in Utah, Justin has put his passion to good use riding over 100 days a season while working in the industry. Outside of the 9-5 grind, you'll find him chasing powder on his splitboard before work and first in line at the resorts on the weekend! 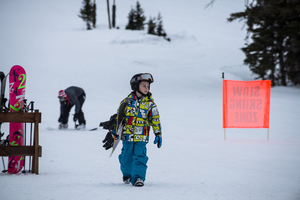 My Child Wants to Snowboard: What Now? 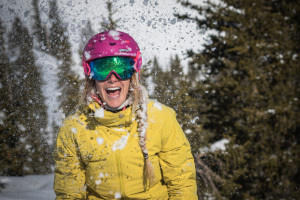 The Do's (and Do Not's) of Ski Goggle Care 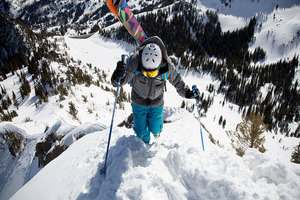