...skiing? As amazing as it sounds it seems that nearly everytime a ski film comes out from the depths of "Hollywood" that they screw things up with drama and a story line that isn't about skiing. But from the looks of it the soon to be released film STEEP, which is more of a documentary than a film, will be true to the sport.

With footage and interviews of skiers like Seth Morrison, Shane McConkey, Bill Briggs, Ingrid Backstrom, Glen Plake and the late great Doug Coombs to name a few I'm stoked to see this film. It better come to Utah but the locations of it's public premier have yet to be named.

For now, enjoy the trailer.

Solitude Will Be First To Open 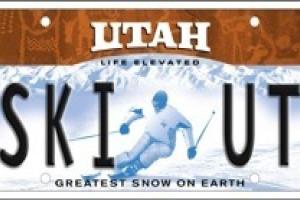