Chris Waddell is one of the most decorated ski athletes to ever slide on snow. The fact that he does this from a sit-ski is impressive but the reality that he could out-ski most "able bodied" skiers, myself included, is most impressive.

For his next challenge, the Park City resident will be attemtping to do what no other paraplegic has ever done - climb Mount Kilimanjaro unassisted. 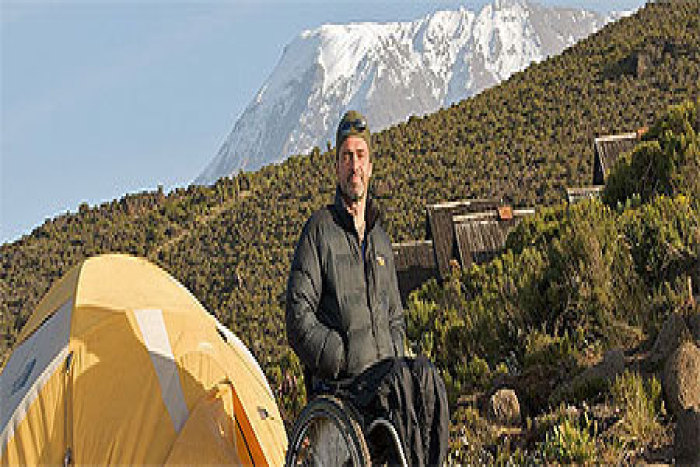 On December 5th, Paralympian Chris Waddell will speak at the Eccles Center in Park City about his successful ski racing career, and his upcoming historic climb of Mount Kilimanjaro this coming March.

But his newly created outreach program, Nametags, will be the main topic of discussion.

“Nametags are also known as stereotypes,” explains Waddell. “By talking about our differences, we are breaking down barriers that only divide us as a community.”

Having been paralyzed nearly half of his life, Waddell understands how people use stereotypes and put up barriers towards people who are different from themselves. His goal is to show people that honoring our differences can offer the world a better future.

Waddell hopes his summit of Mount Kilimanjaro will provide a counterpoint to common misconceptions regarding the twenty-one million disabled people in the United States. He will use an off-road handcycle for the climb, propelled entirely by arm power.

Check out Waddell’s strategy for summiting, photos and details at www.one-revolution.com. Waddell intends on making a documentary film, book and television series about the climb.

For ticket and other info about the even on December 5 check out www.ecclescenter.org. 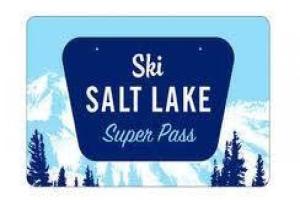