The History of Solitude Mountain Resort

Unique Character: Solitude came to be, thanks to the disgruntled determination of a uranium miner who needed to heed nature's call. Today, it is one of the most family-friendly resorts around and many Utah locals have ignited their passion for skiing or snowboarding at Solitude.

Terrain Info
With three bowls, sweeping groomers and the undeniable gem of Honeycomb Canyon, Solitude mixes up a perfect blend of beginner, intermediate and expert terrain. There is something for everyone at Solitude, whether you like steep trees, challenging off-piste terrain, mellow groomers, steep groomers or a heady dose of sunshine. Head up the Eagle Express chairlift in the early AM for beautiful views and early morning sun on the Sunshine Bowl run. Most of the runs in the resort break off Eagle Ridge, which runs east to west and parallels the canyon highway. Thanks to its location, high in Big Cottonwood, Solitude burnishes a well-earned reputation as a powder hound’s paradise. Solitude is also one of the best places to enjoy cross country skiing with 13 trails covering 12 miles from the Solitude Nordic Center.

What’s in a Name: Solitude
Solitude and the surrounding acreage in Big Cottonwood Canyon, Brighton included, fostered a frenetic pace of silver mining in the mid-1800s. Known as the Mountain Lake District in the 1860s, the area encompassed hundreds of silver mines. Silver miners nicknamed the area ‘Solitude’ as it was a long and treacherous journey down the canyon to the bustle of civilization in the Salt Lake Valley.

When Silver Was King
Originally a hotbed of mining activity, Solitude got its start in silver. For an in-depth history of neighboring Brighton Resort and additional colorful tales from the silver frontier: click here. The peak mining action occurred in the 1870s and 1880s with productive claims in Honeycomb and Silver Fork Canyons. By 1875, there were hundreds of mines near the current resort, and many local landmarks like Argenta Chutes or Davenport Hill are named after claims.

So much timber was cut down to reinforce all the mining tunnels, it could have built more than 40,000 three-bedroom homes. Needless to say, so much exploitation forever changed the character of the canyon, and nearly all the timber you spy today represents second-growth forest. This includes almost every tree you see today at Solitude, where many trees were replanted to rehabilitate the mine-ravaged environment.

Following the onset of the Great Depression, the mining activity in Big and Little Cottonwood Canyons mostly halted. Solitude’s last active silver mine was the Kentucky Utah Mine which shuttered in the 1950s. In fact, the two parking lots at Solitude were constructed with discarded ore from this mine. Neighboring Brighton Resort first began spinning tow ropes and surface lifts in the winter of 1936—read more here—but it would be two decades before Solitude beckoned skiers to its slopes.

When Nature Called...
Solitude has an interesting origin story that pays homage to the grit and determination of the miners and pioneers who originally settled the nooks and crannies of Big Cottonwood Canyon. In an unlikely turn of events and some bathroom drama, Solitude got its start, thanks to an intrepid uranium tycoon named Robert M. Barrett who struck it rich down in Moab in the middle of the 20th century.

Legend has it that Barrett was a bulldozer operator near Moab who was biding his time exploring uranium mining claims willy-nilly. A scholarly young lad, Charlie Steen, with a flair for geology showed Barrett some illustrations of promising geographic landforms from a mining book he had used at Colorado's School of Mines. Barrett confessed he was aware of similar landforms and the two snapped up many mining claims in the area. Fortuitously, the price of uranium skyrocketed as the U.S. govornment looked to invest in nucluear weapons. Barrett and Steen quickly became millionaires in the early 1960s.

Barrett he moved north to Salt Lake City with his untold millions to pursue his passion for skiing at Alta Ski Area. In a twist of fate, Barrett was denied access to use the restroom, which was for overnight lodging guests only. This is because the ski area was forced to collect sewage in large tanks and was then responsible for the cost of transporting waste down the canyon. In his disgust, Barrett vowed to open his own ski area and went on to purchase numerous plots of land and mining claims in neighboring Big Cottonwood Canyon. 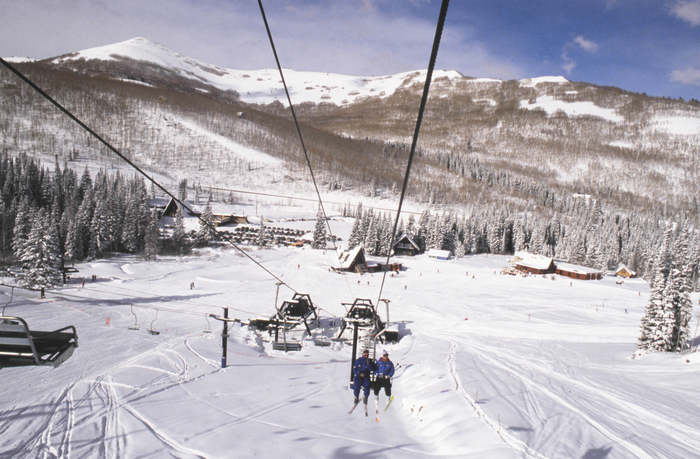 Barrett began construction in 1956 and Solitude spun its first chairs for guests in the fall of 1957 with a total of two chairlifts. Many of the bits and pieces of the lift infrastructure were recovered from defunct mining equipment. Solitude was a sleepy little resort, much like its neighbor to the east, Brighton.

"Skiing is the only business I know of where people stand in line in a blizzard to pay you money!"
A quote attributed to Barrett by skiing editor for The Salt Lake Tribune at the time, Mike Korologos. 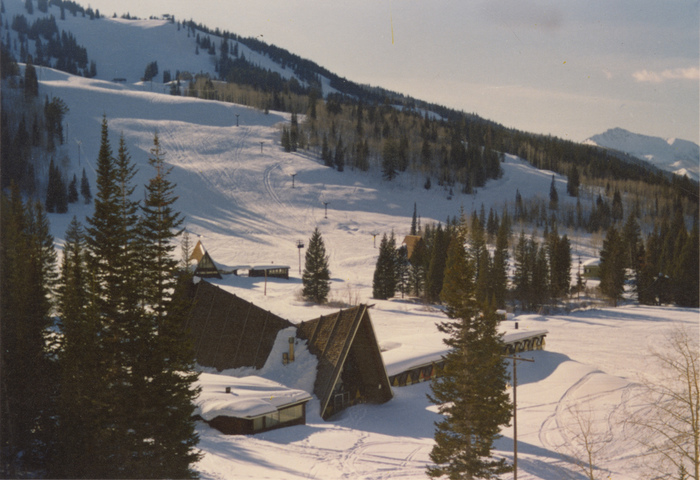 Solitude Changing Hands
In the late 1970s, Solitude was purchased by Gary DeSeelhorst, a burned-out businessman from Arizona, with the help of two partners. Gary had answered the alluring call of an ad in the Wall Street Journal to purchase a struggling ski area in Big Cottonwood Canyon. He would dedicate the next 38 years of his life to the evolution of Solitude. 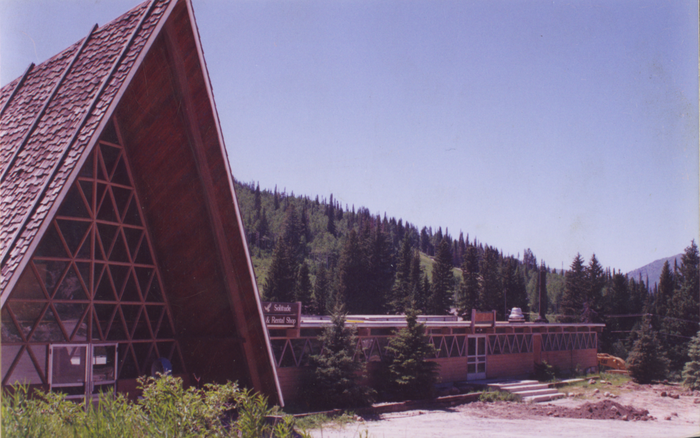 Sadly, the resort did not operate for the 76/77 season due to abysmally low snow levels and conflicts with the National Forest Service and health department. Certainly not a glamorous project, but one that was sorely needed, DeSeelhorst spearheaded the long-due effort to improve the sewage infrastructure. He secured financing to construct a 17-mile service line down the canyon and founded the Solitude Water Company to secure healthy drinking water. The DeSeelhorst family spent eight years planning a new Solitude village, emulating the intimate and charming feel of European resorts. 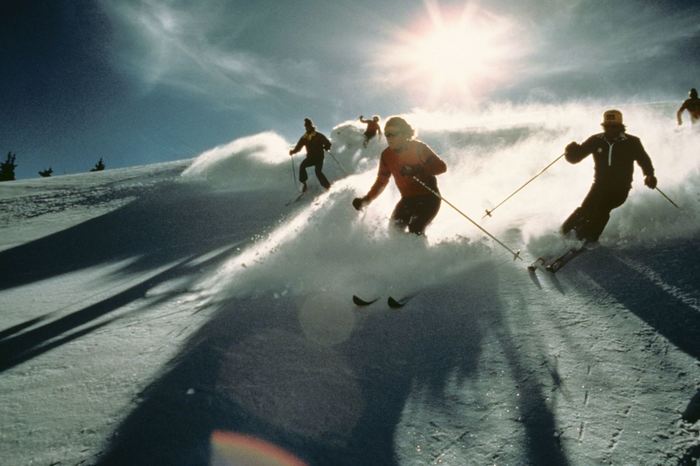 Throughout the 80s, Solitude gained steam in the quest to create a world-class powder skiing resort. The Summit Chairlift was added in 1982 and access to incredible terrain in Honeycomb Canyon was secured. Utah’s first high-speed chairlift was installed in 1989 with the Eagle Express lift. Throughout the mid-90s, the Solitude base village was expanded and construction of condominiums and lodges was completed in anticipation for the approaching 2002 Olympic Winter Games. 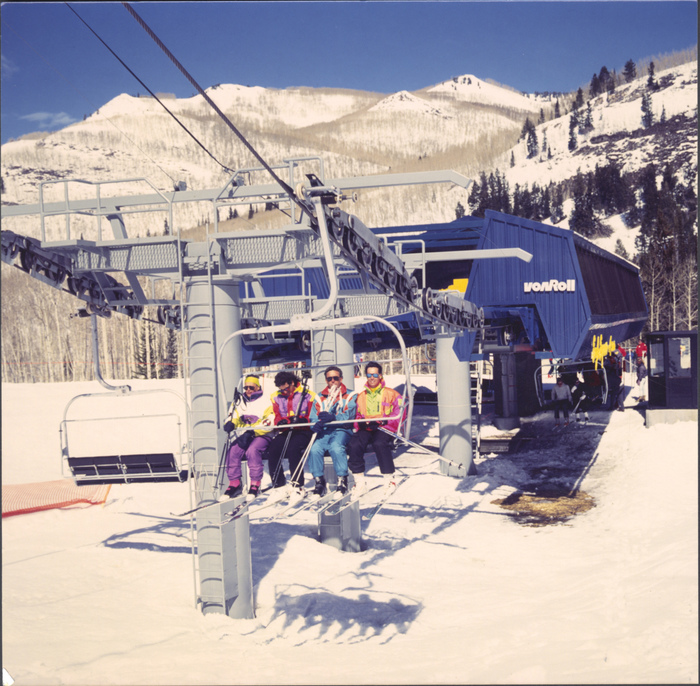 Solitude was purchased by the owners of Deer Valley Resort resort in 2015, operating under their management for the following three seasons. Deer Valley recruited Doppelmayr to upgrade the existing Summit Express lift to a high-speed quad, improving travel time to Honeycomb Canyon and Solitude’s higher elevation terrain. The newly-organized Alterra Mountain Company acquired Deer Valley in 2017 and Solitude was separately acquired in August of 2018. Solitude continues to improve and expand the amenities for guests. In addition to delicious food, the new ski-up waffle window at Little Dollie Waffles can't be missed. Savor the sweet flavors of freshly-made Liège-style waffles and revel in the powder snow that Solitude lovers have adored for ages. 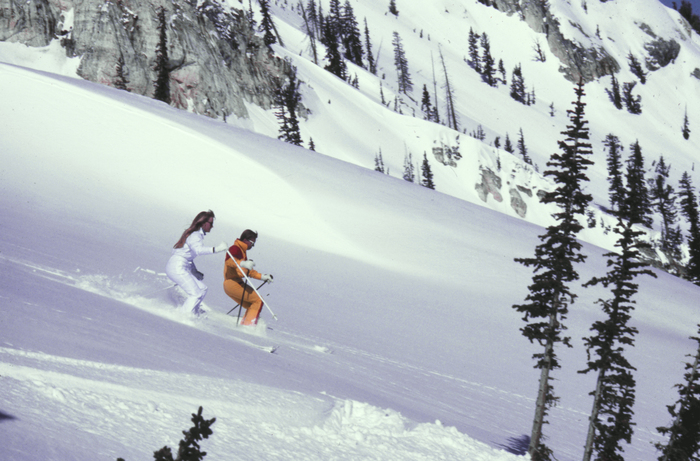 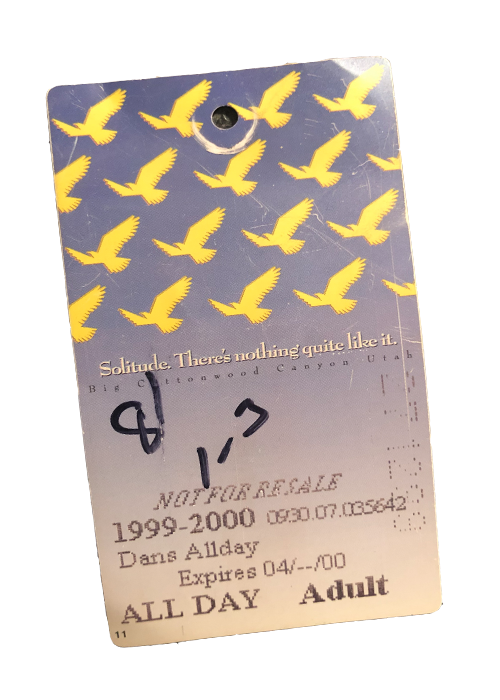