Dad makes it to Utah!

Approximately six months ago my father decided to come out to Utah for the first time since 1975.  Let’s just say that the majority of my family doesn’t possess that same powder obsession as I do.  The plan was to head down to Southern Utah during the Halloween week and get some sun, camping and mountain biking in all before the winter truly tackled the state. In short, we succeeded with flying colors. We camped and mountain biked all over Gooseberry Mesa just south of Zion National Park 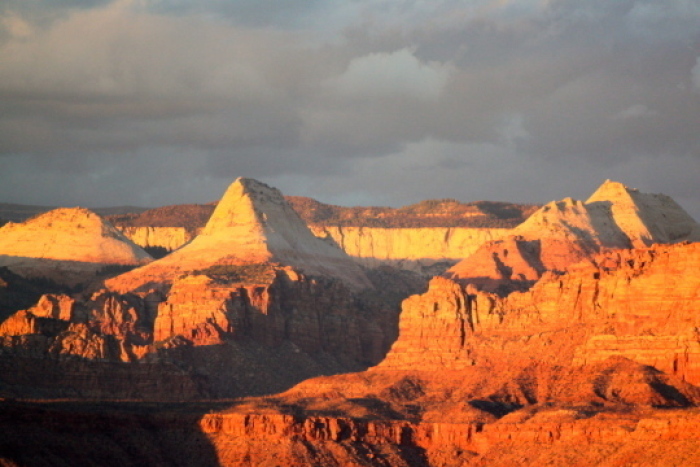 and I must say I was extremely impressed with the stamina of a 60 year old desk jockey from Long Island. Most of my family back east thought he’d be coming home in a full body cast if not something worse.  To everyone’s surprise including his, the old man killed it! 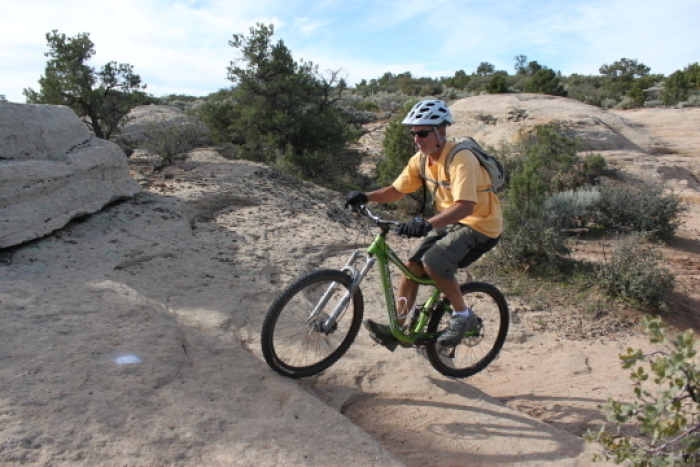 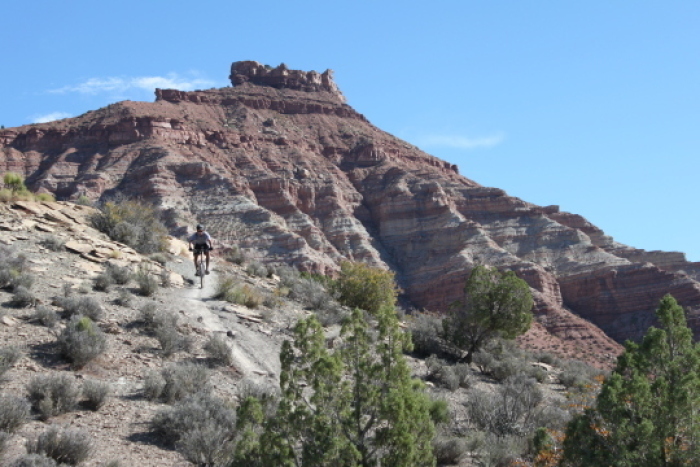 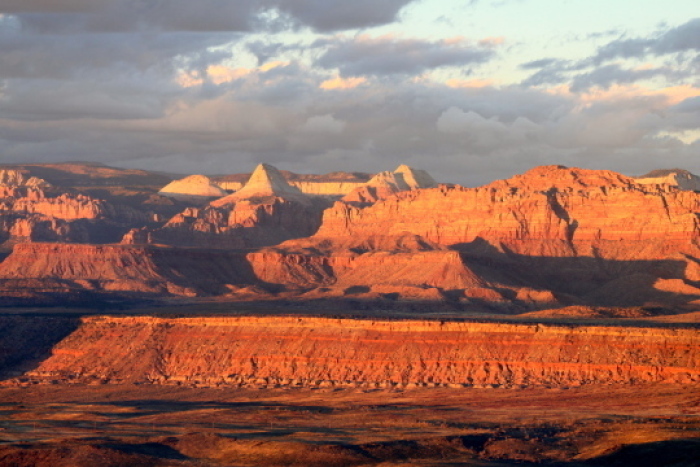 Since this is a ski blog and not a mountain biking /camping blog, I guess I had better get to the good stuff. Back in 75 the old man was on a business trip to Salt Lake City and he couldn’t pass up the opportunity to squeeze in two days of skiing at Park City and Snowbird.  Now 20 years later his son, yours truly, is living the dream surrounded by some of Utah’s highest peaks and coolest canyons. While he was checking out the views and reminiscing I was secretly assessing the snow depths for all you folks.  As of Friday November 5, 2010 I estimated that Alta and Snowbird had well over two feet on the ground at mid mountain locations and I’d suspect that Brighton and Solitude holding strong in the low 20s as well. 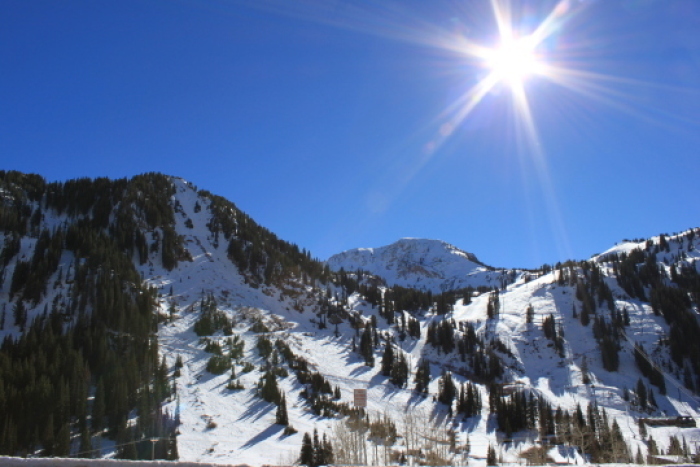 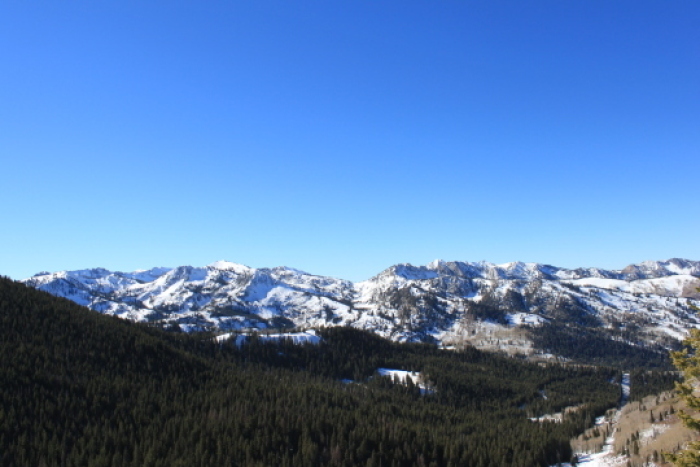 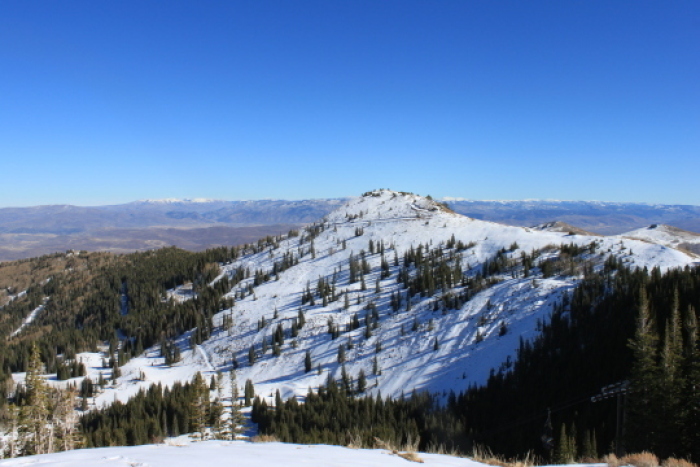 Park City had about 15 inches of snow at the top of Jupiter Peak and as we all know its snowing in Utah again today.  Forecast is for another 1 to 2 feet today with another smaller storm coming in on Wednesday.   Looks like opening weekend should be a great one in Big Cottonwood, hopefully I’ll see some of you there on Friday? 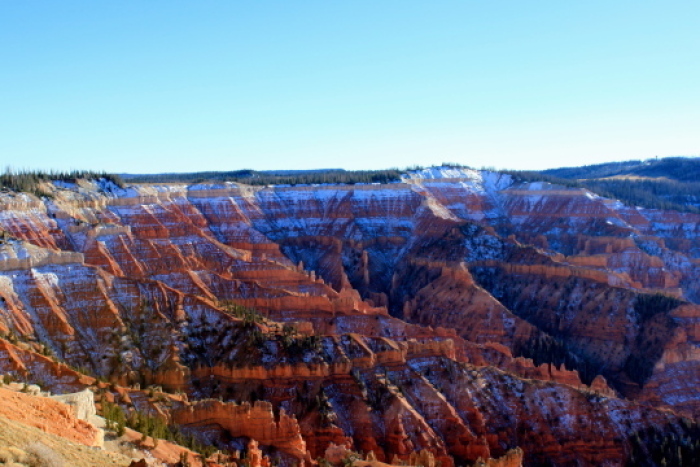 On our way back from Zion, I could not pass up the opportunity to stop at Cedar Breaks National Monument outside of Brian Head Resort in Southern Utah.  Upon our arrival we discovered that there was a road that could take us to the top of the resort, so we were on our way.  The only question would be how deep was the snow and could the old Chevy Tahoe make it to the top. Well she gave it her all but we decided trying to barrel through 4 foot snowdrifts at 11,000 probably wasn’t the smartest idea, so we had to hike the last quarter mile given the two foot snow depth on the road.  Here is what we found. 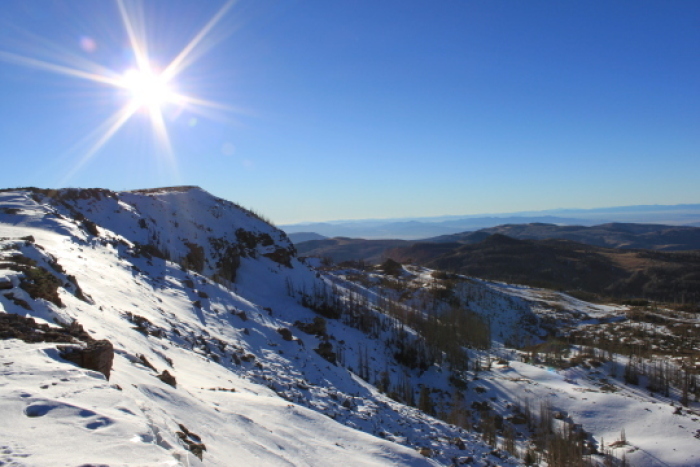 First Powder Day of the season!

Snowbird's Snow Cam is BACK!

Snowbird's Snow Cam is BACK!

Big Storm For The Weekend