The method is generally going to be your favorite snowboarder's favorite trick...

Of all the things that come to my mind when I think about snowboarding, the most iconic is the "Method" grab. For decades, this grab has essentially been the gold standard when it comes to gauging someone's style. It is simple, yet complex when it comes to the timing of the body movements involved. The trick can be done on many different types of terrain, but only a snowboarder with pure and utter control of their body and their board can do it perfectly every time. When done well, a method can make a grown man cry tears of joy and make a crowd go wild more than any triple cork. Like most tricks, the method grab originally came from skateboarding and was adapted to the snow, only deepening its mystique.

a method can make a grown man cry tears of joy

I will quickly walk you through the history of the grab, the variations and who (in my opinion) have some of the best methods in the game.

The Method grab is when the rider grabs their heel edge either between their feet or just forward of the front foot (depending which school of thought you come from), while simultaneously bending the knees upward and kicking out the back foot to "tweak" the grab. The grabbing hand essentially becomes the fulcrum for the tweak, where the rider's body is twisted perpendicular to the slope for a moment.


(Here is a pic of me trying my best to imitate my heroes at Brighton.)

History of the name:

The story goes that legendary pro skater and artist, Neil Blender came up with the name of the trick. Neil was skating for the vaunted Gordon & Smith (commonly referred to as G&S) skate team at the time and during a vert contest in the 1980's the skaters at the competition were being judged on the amplitude of their airs. Neil being the creative guy that he is, realized that by bending his knees and essentially lifting his board to be level or even higher than his body would garner the highest amplitude. When asked about it, he said that this technique was the best "method" for catching the most perceived amount of air. The name never left.


(A photo I took of Austin Hironaka in Asahidake, Japan.)

There are two main schools of thought when it comes to the method. One is that you grab between the bindings and keep the board horizontal while kicking the back leg out. This is the more Northwest or West Coast style of a method that was perfected by guys like Peter Line and Jamie Lynn (who is also known to grab outside of the binding on occasion). I personally do my methods this way and would feel very strange if I did not grab in between my bindings.

The other school of thought is to grab outside of the bindings more toward the nose of the board. This style is classically linked to the great European riders such as Ingemar Backman, Terje Hakkonsen and Nicolas Müller. Riders who adhere to this style of method generally arch their backs a bit more in order to really kick the board almost above their head, leading to the name "Sprocking Cat" style method that is on of Hakkonsen's nicknames.

In skateboarding terms, this would be the difference between grabbing your nose versus grabbing the board in between the trucks. There is no right or wrong way, just a matter of personal style.

The method is generally going to be your favorite snowboarder's favorite trick, so when you are on hill, watching a video or watching an event on television, study who does a method, who you think does it well and then try to replicate it. Eventually, you will start doing your own brand of method.

It's never too early to introduce the little ones to snowboarding. The method takes years of practice and is not something that can be rushed, the "feel" has to be there. Luckily, there are plenty of snowboard specific shred schools in Utah.

If I were to pick my favorite methods of all time, I would have to list them in this order.

1) Ingemar Backman in Riksgransen, Sweden in 1996 shot by Pierre Wikberg.

2) Jamie Lynn at Mt. Hood Oregon (between the bindings) shot by Chris Brunkhart. 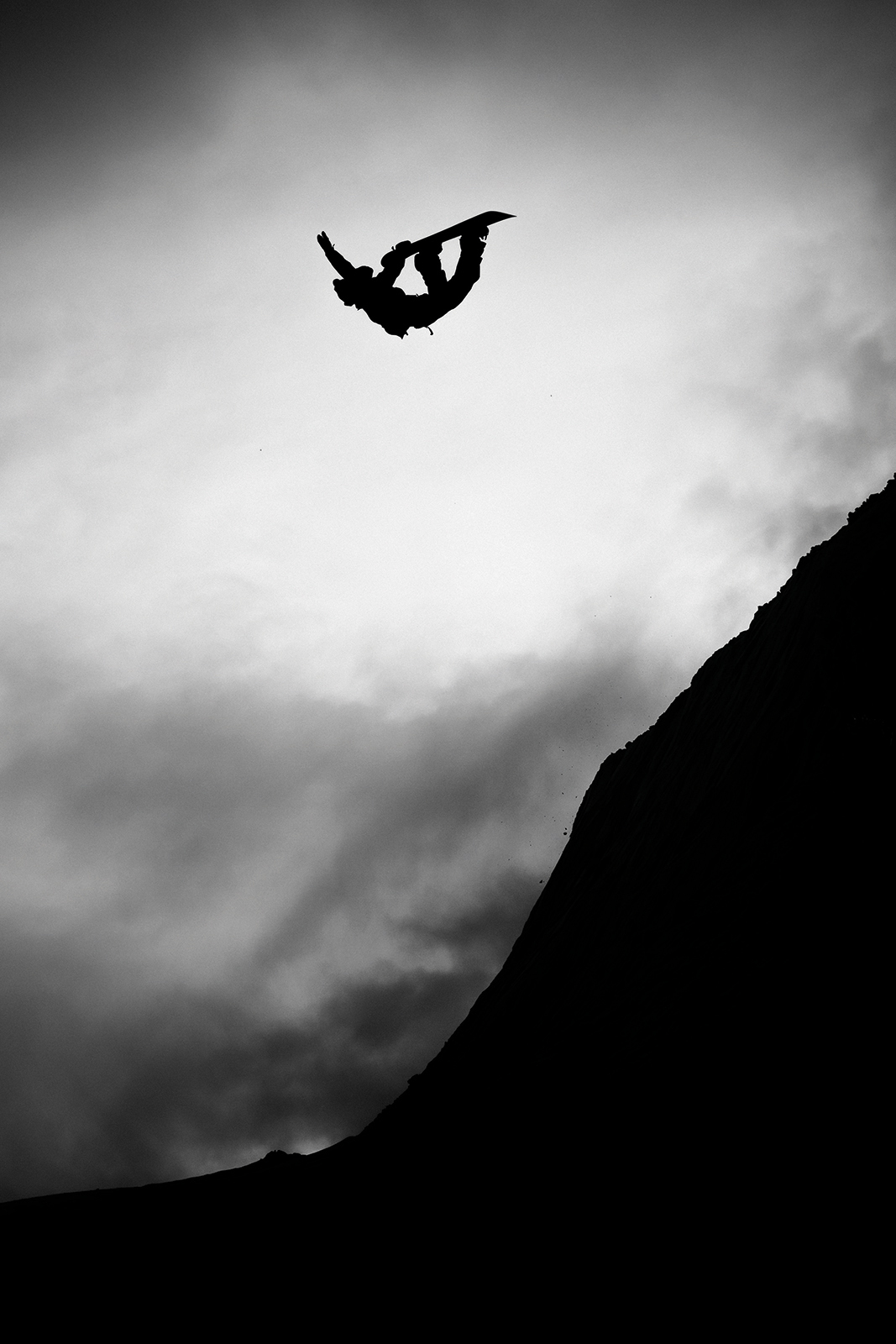 A snowboarder who's gown up with Utah's amazing mountains in his backyard, Pat Harrington has spent a good chunk of his life sliding sideways down the state's famous slopes. 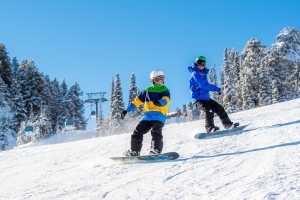 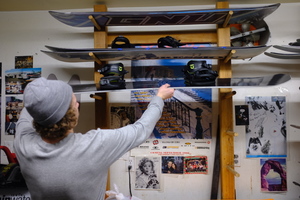 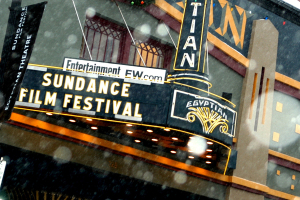