If the recent chill in the air doesn't have you excited for ski season, then maybe these ski and snowboard movie premieres will. Check out trailers and show dates from TGR, Matchstick, Level 1, Warren Miller, Tanner Hall, Absinthe Films, Nitro Snowboards and Bodie Merrill.

About the film:
Winterland is a celebration of ski and snowboard culture. Today's mountain athletes can only stand as tall as those who came before, the pirates of the past who followed their own path and passion. This story of adventure is far from over, as a new crop of modern-day pioneers are eager to etch their names in the annals of history. The technology and style might evolve, but the rush, excitement, and pure fun remain eternal, bonding past, present, and future riders. The film will follow these individuals as they leave their own mark on these fabled locations.

About the film:
In the winter of 2019, Bryan Iguchi teamed up with fellow snowboarders Jeremy Jones and Travis Rice to explore an untamed part of Wyoming on a 10-day human-powered expedition.

About the film:
The skills, backstories and mindsets of four elite freeskiers—a renowned veteran, a stunning rookie, a mind-blowing innovator and a big mountain star carrying on his father’s legacy—are all captured in oversized personal segments based largely around each skier’s home turf.

Each skier brings a different style and outlook to the table, but they all have one thing in common: they love to send’er. The body of the movie showcases some of the most progressive big and small mountain skiing filmed to date, and setting the stage for the end of the season when all four skiers unite for the mother of all heliskiing trips.
Starring: Mark Abma, Karl Fostvedt, Sam Kuch and Logan Pehota
Also Featuring: Eric Hjorleifson, Chris Rubens, Lucas Wachs and more…

About the film:
It’s time to get your winter stoke on! Save the date and get ready to kick off the season with our 70th-anniversary film, Warren Miller’s Timeless, presented by Volkswagen. Featuring ski legends like Glen Plake, alongside newcomers Caite Zeliff, Jaelin Kauf, and Baker Boyd. Road-trip with rippers from Arlberg to the Matterhorn, be immersed in the hometown hill of Eldora and discover a different side of Jackson Hole, plus much more.

Tanner Hall - In The Meantime

About the film:
Adventuring to undiscovered peaks together, plotting midnight-raids on inner-city handrails, lapping your home run until that last ray of sunshine. Skiing is Collective.

This film is our definition, written by a diverse team, each with their own ideas, their own forms of expression. “The Collective” is more than a sum of its parts. It doesn’t matter who you are or where you come from – it feels good to be part of something special.

Not yet showing in Utah

About the film:
A comedy documentary about a girl working in the ski industry who decides to become one of the stars, DREAM JOB begs the question - they go up, they go down, how hard can it be?
Video Locals' Knowledge Events 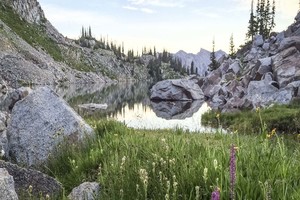 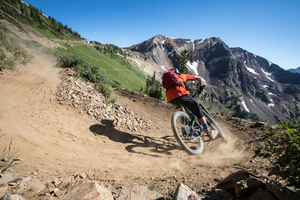 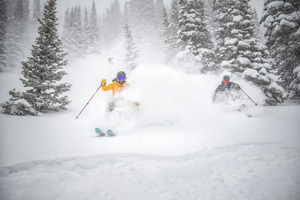 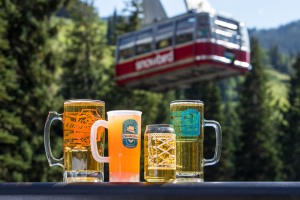 Last Call: 7 Things to Do in Utah Before Summer Winds Down 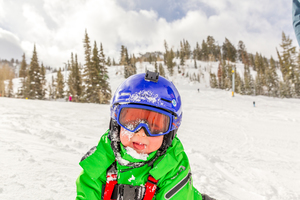 Growing a Skier at Snowbird 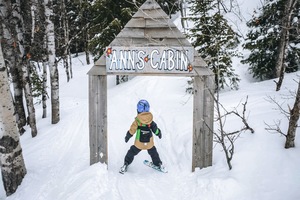 Growing a Skier at Sundance 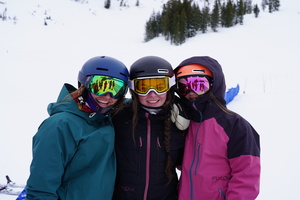