Phone Number (435) 649-9090
email us
U.S. Ski & Snowboard is the Olympic National Governing Body for ski and snowboard sports in the United States, supporting and leading athletes from the club level through to our elite teams.

Based in Park City, Utah, U.S. Ski & Snowboard can trace its roots directly back to 1905. The organization represents nearly 200 elite skiers and snowboarders, competing in seven teams: alpine, cross country, freeski, freestyle, snowboard, nordic combined and ski jumping. In addition to the elite teams, U.S. Ski & Snowboard also provides leadership and direction for tens of thousands of young skiers and snowboarders across the United States, encouraging and supporting them in achieving excellence. By empowering national teams, clubs, coaches, parents, officials, volunteers and fans, U.S. Ski & Snowboard is committed to the progression of its sports, athlete success and the value of team. 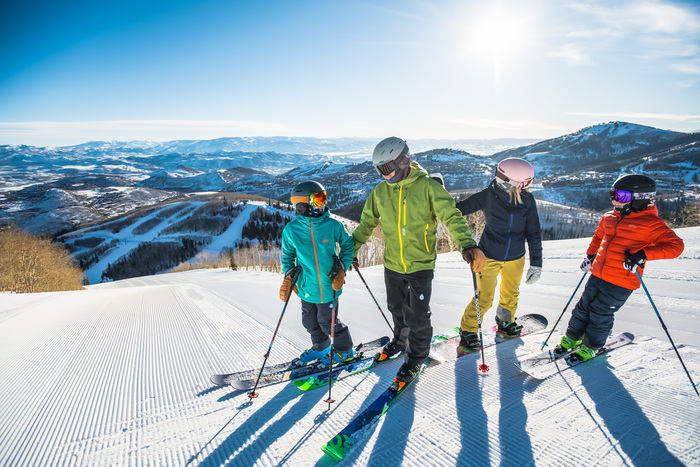 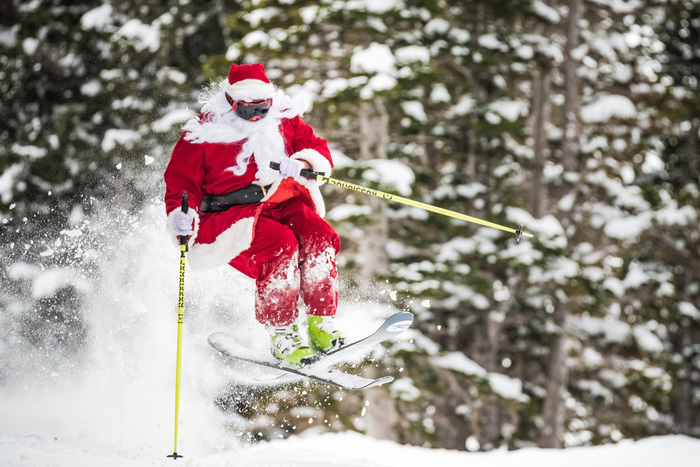 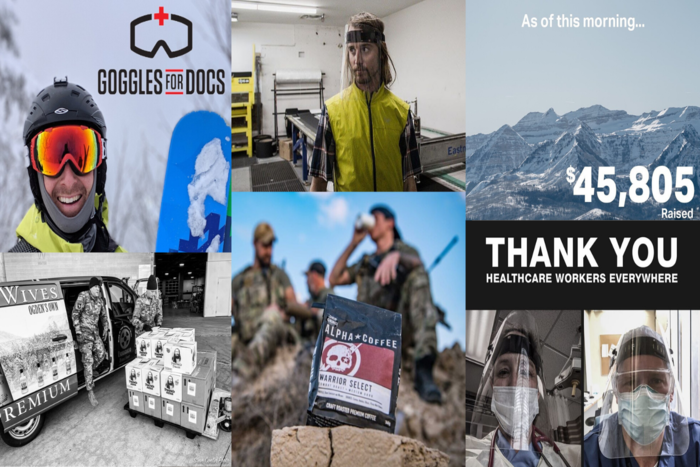 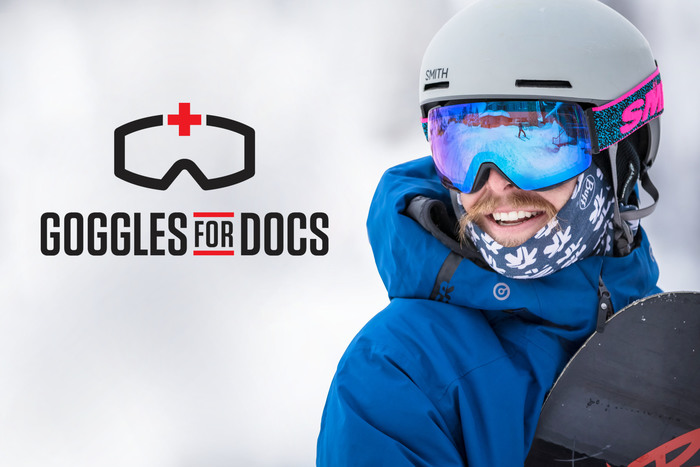