The Utah Olympic Oval, home to "The Fastest Ice on Earth," provides locals and visitors with lots of options for recreation ranging from public skating sessions and an indoor track to cosmic curling.

Skating is always fun, but skating on a 400-meter ice oval that holds more Olympic World Records than anywhere else is an experience not to be missed! There is no better place to skate than the Utah Olympic Oval. Our skate rental fleet includes more than 1,000 pairs of figure and hockey in youth size 6 through adult size 15. A limited number of helmets are available at no charge.

Runners have the opportunity to train on the 442-meter indoor track that surrounds the Oval speed skating ice dubbed as "The Fastest Ice On Earth" where eight world and 10 Olympic records were set in February 2002. A Mondo Super X track has been installed with four lanes around the ice plus an eight-lane, 110-meter sprint zone. The track has been marked according to NCAA and IAAF standards. The facility has tremendous potential as a winter training ground for recreational runners as well as high school and college track and field athletes. The Oval is one of the ONLY indoor track facilities in the state, providing year-round training capabilities in a climate-controlled temperature of 63F to 65F degrees.

Cosmic Skate Night is back! Grab your friends or someone special, and join us under the black lights for skating fun. Skate under black lights, neon elements, lasers, and a live DJ plus Utah's largest disco ball!

Cosmic Curling takes the sport of curling to a whole new level of fun. Using the magic of black light and neon, dividers and rocks are lit up with bright, fun colors, it's curling like you've never seen it. 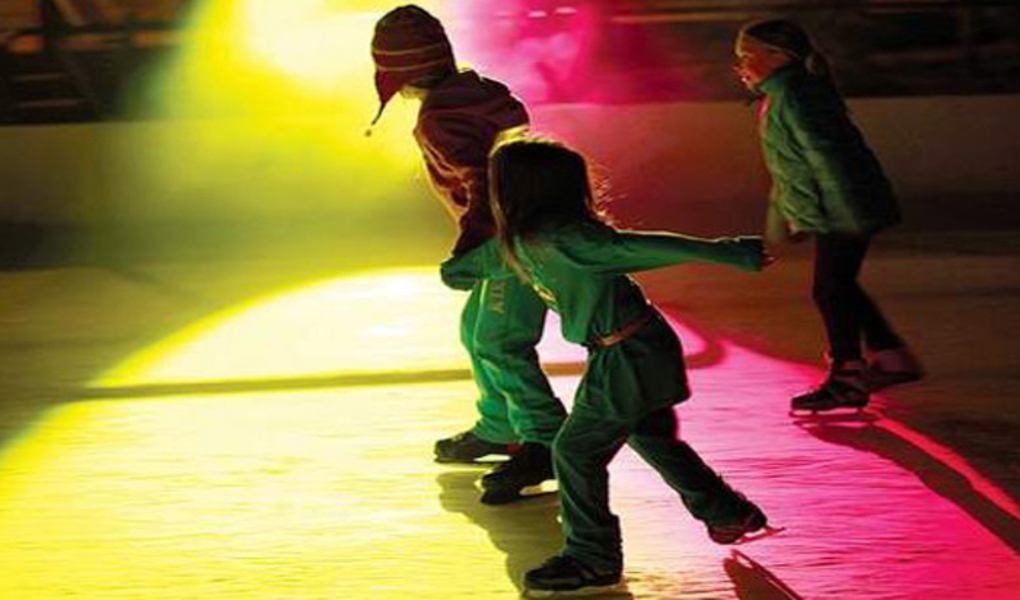 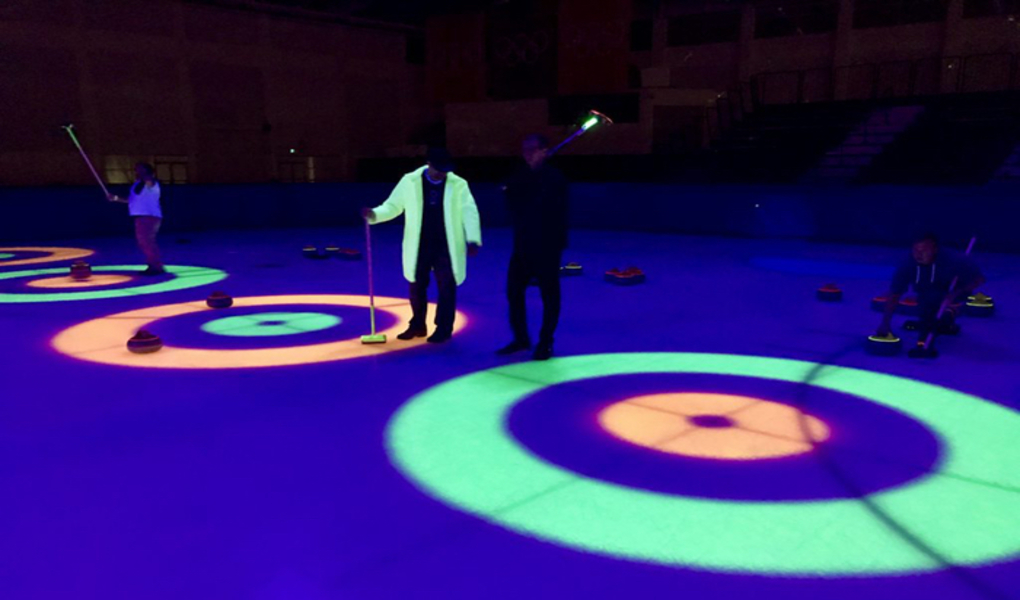 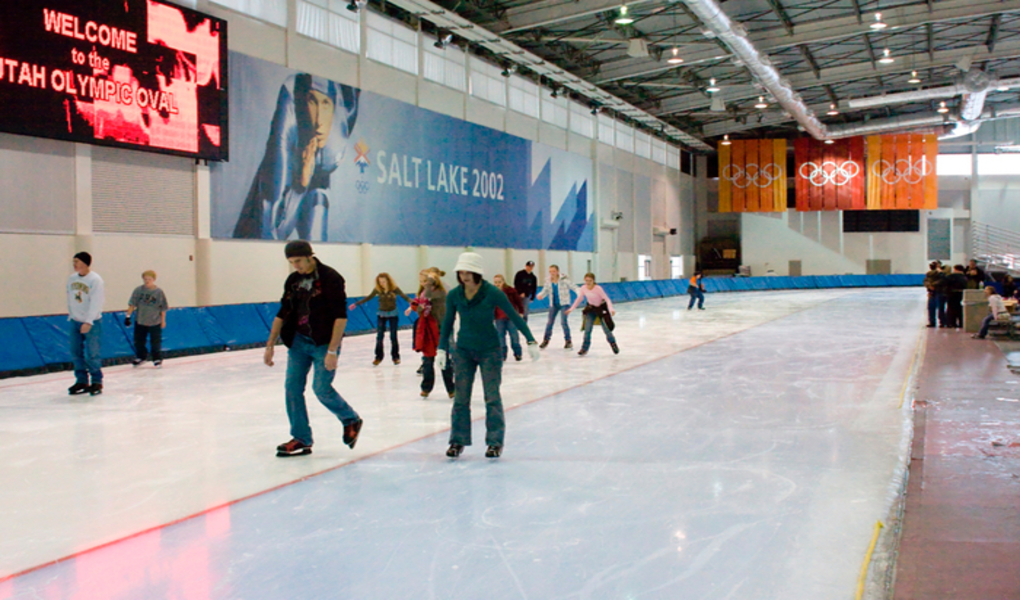 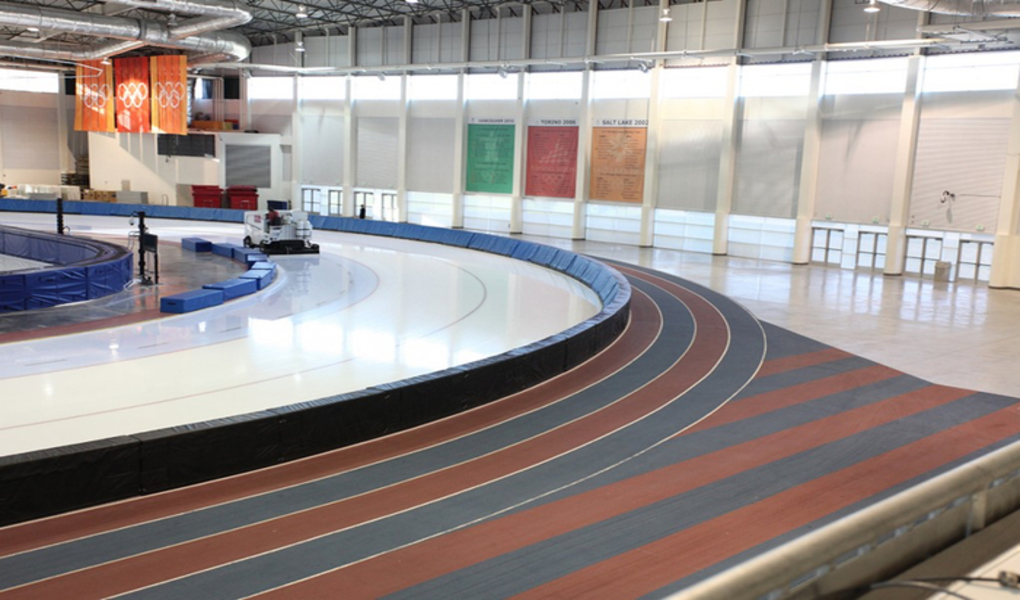 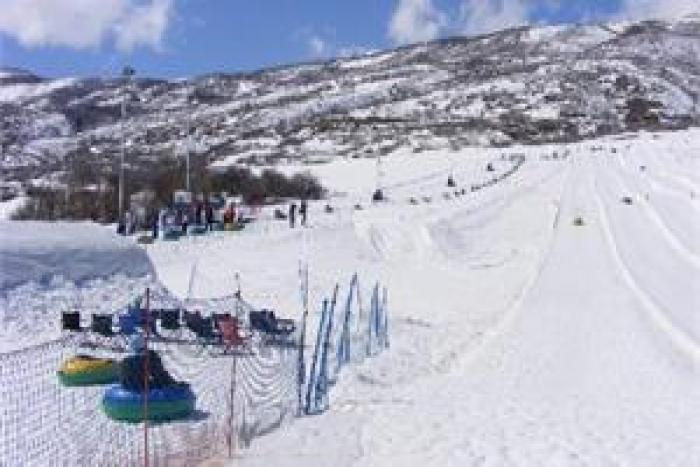 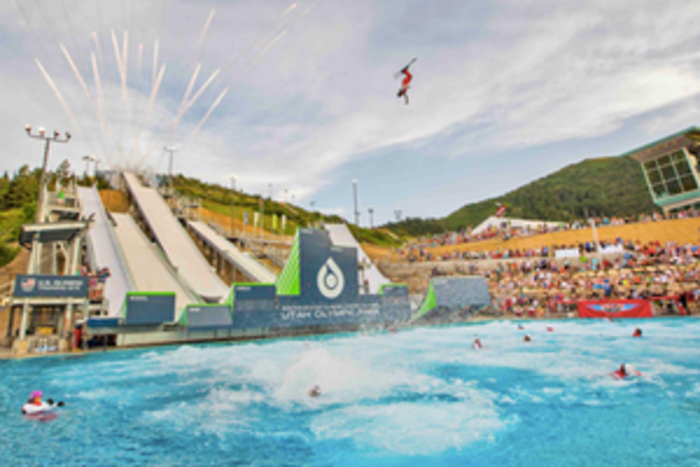 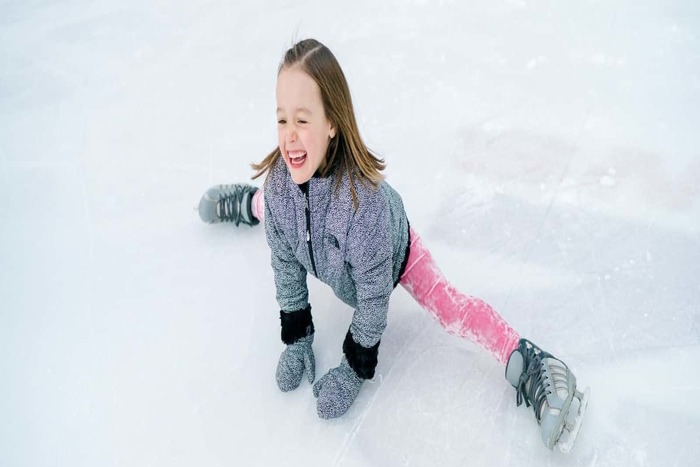 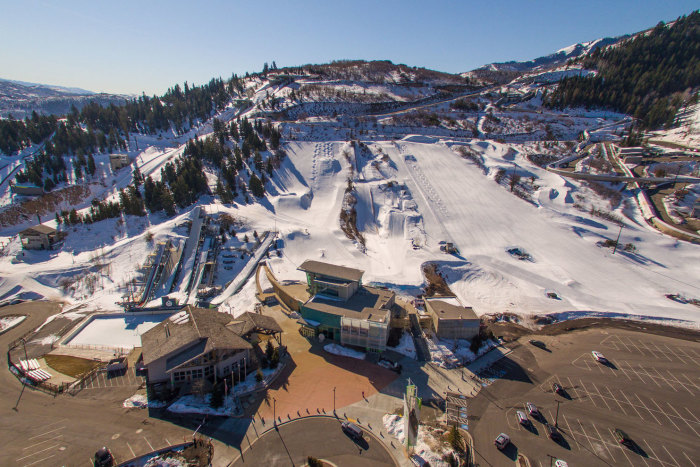 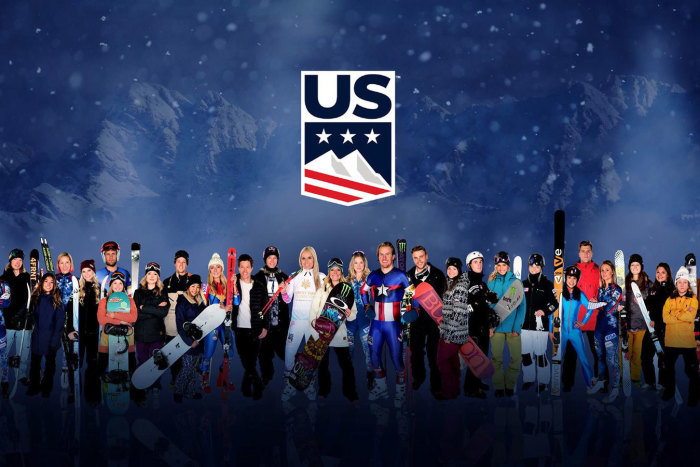 Taking the ski bus to Utah’s resorts is the relaxing, affordable and sustainable way to enjoy yourmountain commute.

Get more information about the Ski Bus