What is competitive Freeride?
Freeride, or Big Mountain skiing and snowboarding, is the ultimate expression of creativity in the mountains. Freeride gives individuals the opportunity to harness gravity and physically illustrate their deep relationship to the mountain as they swiftly navigate down technical, ungroomed terrain.

Competitive Freeride is elemental in nature. Picture a stripped-down competition that fosters and celebrates a riders connection to both the mountains and the Freeride community. In recent years, there has been explosive growth and enthusiasm for the sport of competitive Freeride among riders under the age of 18. There are currently more than 100 Freeride teams and over 2,000 junior Freeride competitors across Canada and the US participating in over 55 events in the IFSA (International Freeskiers & Snowboarders Association) Junior Freeride Series. 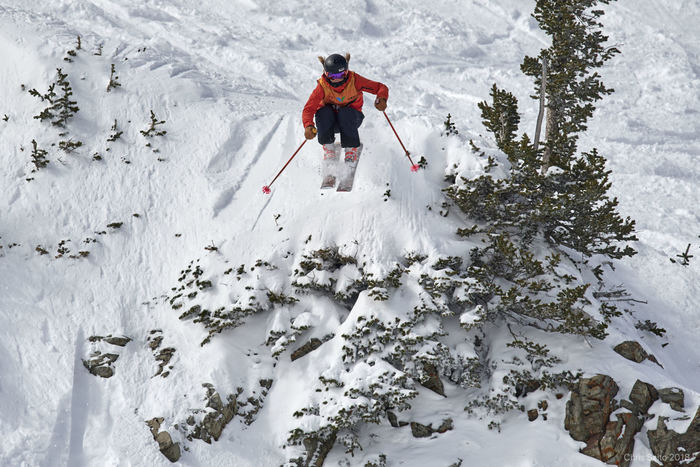 In competitive Freeride, there’s simply a start gate near the top of a mountain, a finish corral at the bottom, and a small panel of judges with a vantage point of the entire face. What the rider does between those gates is entirely up to them.

Thanks to its steeps, snow, and terrain, Utah’s Snowbird has long attracted extreme athletes and has been a fixture in the Freeride scene for decades. The venues typically used at Snowbird for junior Freeriders include the runs of Rasta Chutes, Silver Fox, West Baldy and North Baldy. Snowbird offers three stops on the IFSA Junior Series Freeride Tour, which consists of nearly 60 events across Canada and the US for athletes under the age of 18. 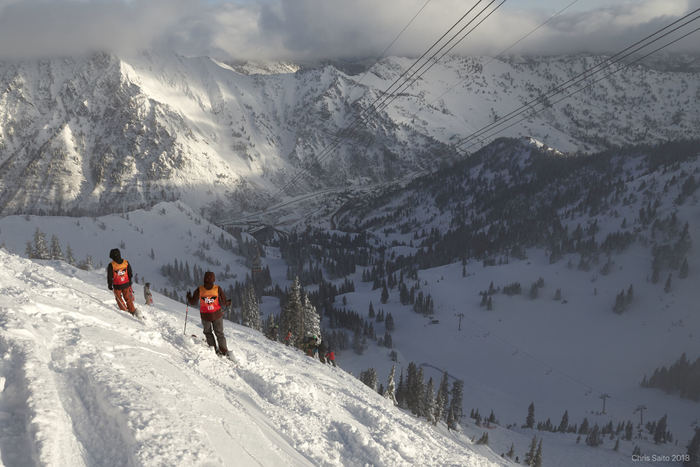 In a Freeride event, riders will carefully assess the terrain and natural features during a pre-run venue inspection and then make crucial decisions to plot out and formulate their desired competition run. The best run down wins. That’s it! Riders’ runs are judged on five primary principles:

Based on their score, skiers and snowboarders earn ranking points in the quest for a place atop the IFSA Freeride leaderboard. Top junior riders earn an invitation to compete in the North American Freeride Championship (in 2018, the championship venue was Snowbird) and the Freeride Junior World Championship in Kappl, Austria. 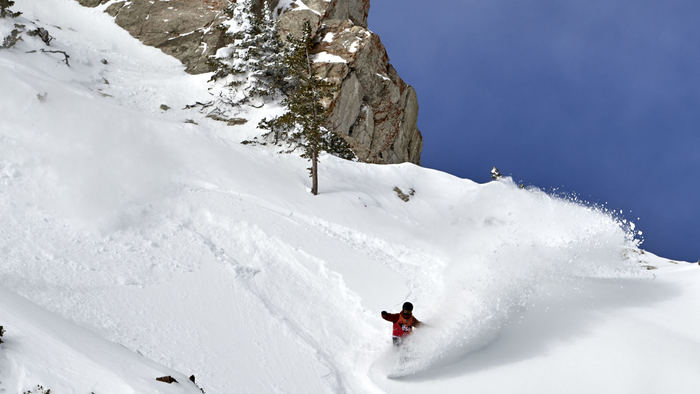 Introducing Freeride to youthful skiers at the grassroots level has been an exciting project for the IFSA since 2007. The challenges, fears, and decisions that athletes face on the mountain better prepare them for daily life, teaching sportsmanship and the ability to literally tackle a mountain.   The level of talent in the younger generation of riders as young as seven is truly astounding. As they continue to compete and hone their skills throughout successive seasons, they elevate the caliber and talent of the athlete pool, rippling all the way up into the Freeride World Tour.


Of the handful of adult athletes that earn a coveted place on the Freeride World Tour, this year’s rookies include a brother and sister duo who were raised at Alta Ski Area. Andrew and Jaqueline Pollard both qualified for the Freeride World Tour in 2018 and are now traveling the globe, vying for the Freeride World Tour Championship title. Jacqueline just scored a 1st place podium at Kicking Horse Mountain in Canada in early February 2019. When he’s not competing, Andrew Pollard serves as an IFSA Freeride coach, teaching youngsters on the AltaBird Team how to safely and stylishly execute maneuvers in Big Mountain terrain. 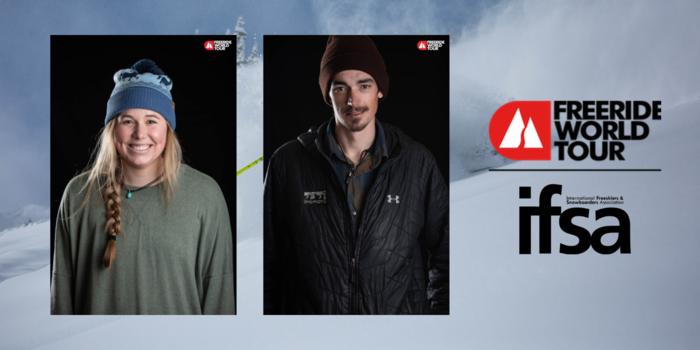 If you’re interested in the sport of Freeride, check to see if there is an IFSA Freeride event at a mountain near you! You can also catch the Pollard siblings of Alta Ski Area throw down on the Freeride World Tour circuit. The Freeride World Tour stops are filmed and broadcast live and the caliber of riding will undoubtedly amaze. 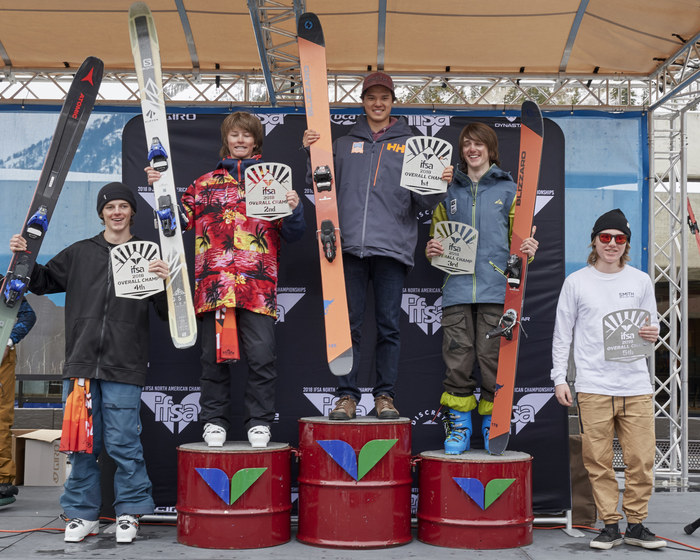 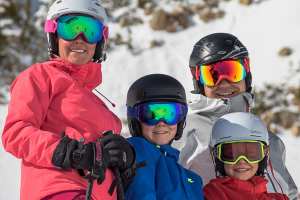 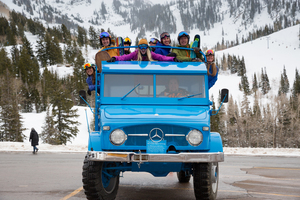 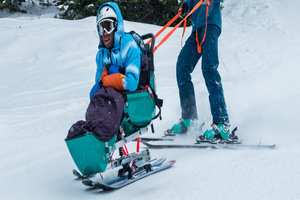 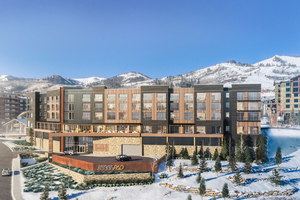 Bringing the Mountain to Modern at YOTELPAD