We like to think of Salt Lake City as the biggest base area in the world.

It’s unmatched access to four of storied resorts—Alta, Brighton, Snowbird and Solitude —is coupled with the urban vibe of one of the fastest-growing cities in the U.S.

We call it Ski City.

You can access it all and create a ski vacation like no other with the Ski City Super Pass, a discounted ticket to the city’s four famed resorts. With this pass, you can bypass the ticket line and go straight to the lifts (which are mind-bogglingly close to your Ski City hotel). The pass also includes free transportation on UTA ski buses and TRAX light rail, and discounts and deals on lodging and rentals. Customize your trip with three to 10 deeply discounted days, book a room, get the gear and get out here. Here’s your guide to the slopes and the city below. 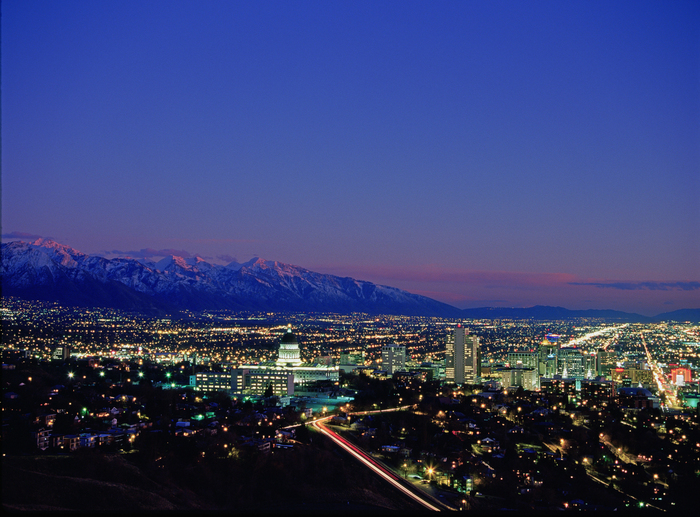 Drinks? Try a craft beer at one of Salt Lake’s award-wining breweries or a handcrafted cocktail at a long list of watering holes. Dinner? Choose from fine dining or a drink and a slice at one of Salt Lake’s best restaurants. How about some culture? Choose from a night at the ballet or a small club featuring your favorite indie band. Take in a touring Broadway play or sit courtside at an NBA game and much more. Check out this list of things you can only do in Ski City.|

Alta Ski Area
There are few precious places in the world like Alta. The resort and its small town at the base grew organically around a united love of thrills on snow (which it has aplenty). Despite welcome upgrades to higher speed lifts and RFID lift passes, Alta remains proudly rooted in its past, an icon of a time when skiing was less of a business and more of a way of life. Tradition rules at Alta, which remains a skiers-only resort.

Brighton
Brighton is unpretentious and friendly, its sprawling runs attract a young crowd, a large contingent of snowboarders and has a well-deserved distinction of being the resort where most Salt Laker’s learn to ride the snow on skis and boards. Why? A combination of lower lift-ticket prices, free skiing for kids ages 10 and under (!), an appealing mix of beginner and expert terrain, wide, forgiving runs and a low-stress, mellow attitude like a snowboarder’s low-slung pants and bearded grin that says, “check this out, bro.” Also, Brighton offers night skiing, the only Ski City resort to do so! 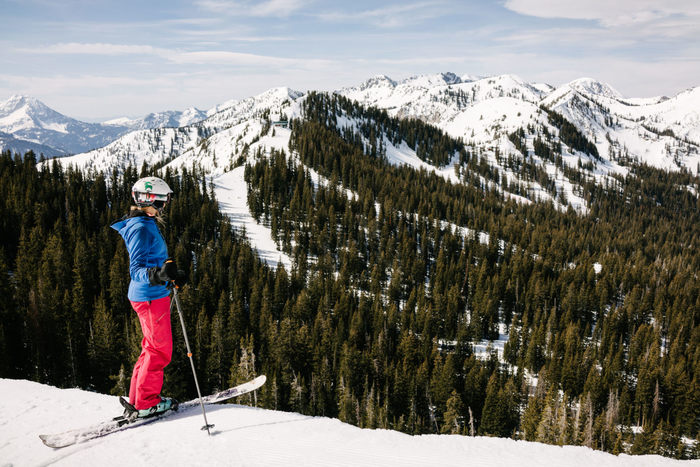 Snowbird
The experience of skiing at Snowbird is thrilling. Crowding into your first tram is an energetic, frenetic moment that recalls finding space on a New York subway during rush hour. The 100-capacity tram drops you off a top Hidden Peak at 11,000 feet above sea level and below you the most jaw-dropping panorama of high-alpine wonder. Take a moment to soak it up and then lock down your boots, strap on your board and roar down in. 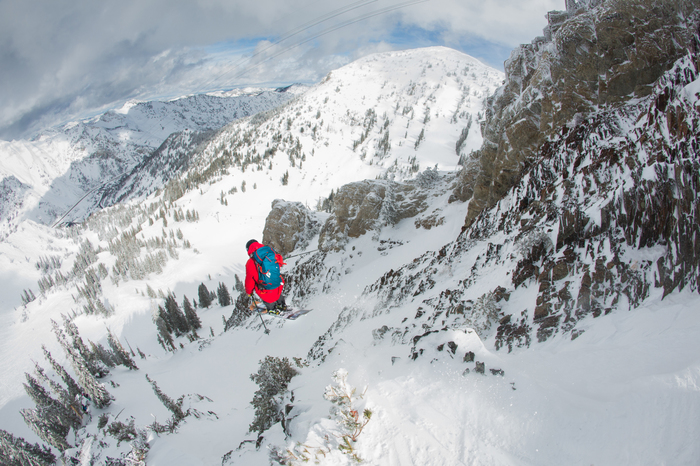 Solitude Mountain Resort
Of the four Salt Lake resorts, Solitude is the most aptly named. Even on the busiest holiday ski days, there is a dearth of lines at the lifts and wonderful pockets of, yes, Solitude, to be found all over this intricate hill. It’s inexplicable how much elbow room there is to be had at Solitude—located a mere 6 miles up Big Cottonwood Canyon, above a metropolitan area of a million people with three of the equally storied resorts just next door. 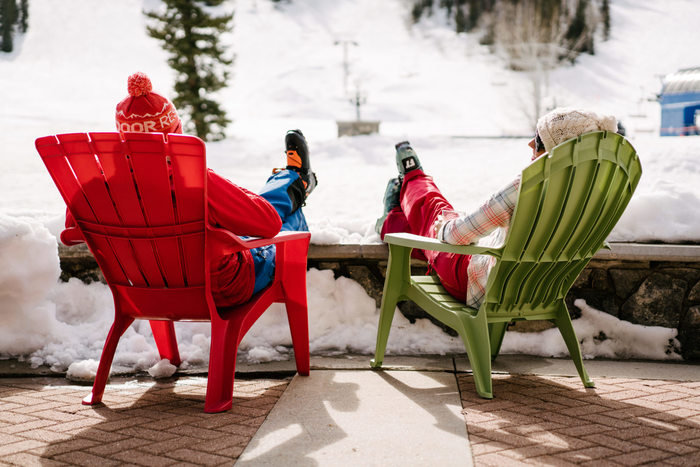 The Ski City Super Pass pricing is based on volume, the more days you book, the lower the price. For three to four days an adult pass is $100 for each day. For five to six days, $95 and 7–10 days, $90. You get the picture. The more you ski, the more you save. There are no blackout dates. And, when you book your hotel through the Ski City website, you get access to discounts and package deals on rooms for every budget.
Locals' Knowledge 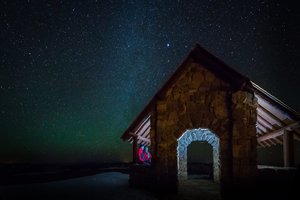 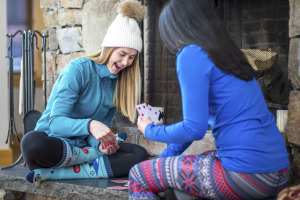 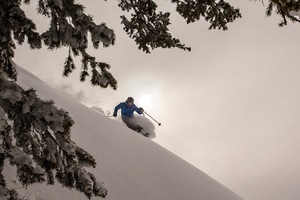