There are two kinds of December ski trips: those that come earlier in the month, when nobody is out on the mountain, and those that come during the last week of the year when the slopes are packed and the kids are out on winter break.

For both kinds of these early season ski trips, Utah is often the best bet for finding thorough snow coverage. How do we know? Data tell us so. Our friends over at ZRankings, a site for researching and booking ski trips, have the proof. 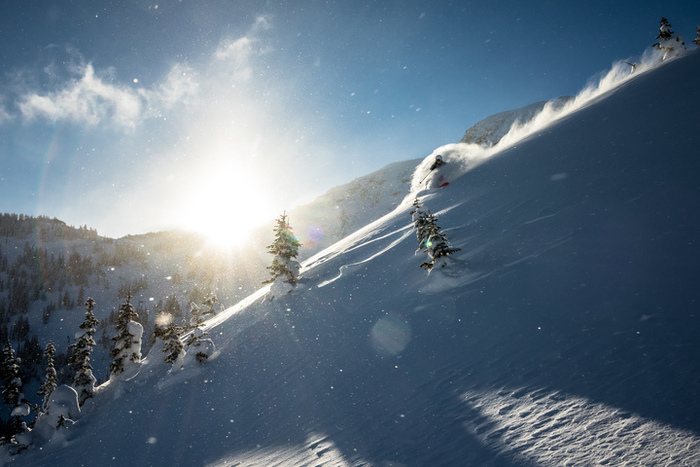 Alta’s reputation as a snow haven is based on facts. This place simply gets more high-quality snow than anywhere else—late season, early season, whenever. The ski resort averages 96% of its terrain open by Christmas, the highest such rate in the industry. Only 5% of winters pass with Alta having less than 50% of its terrain open by Dec. 25. 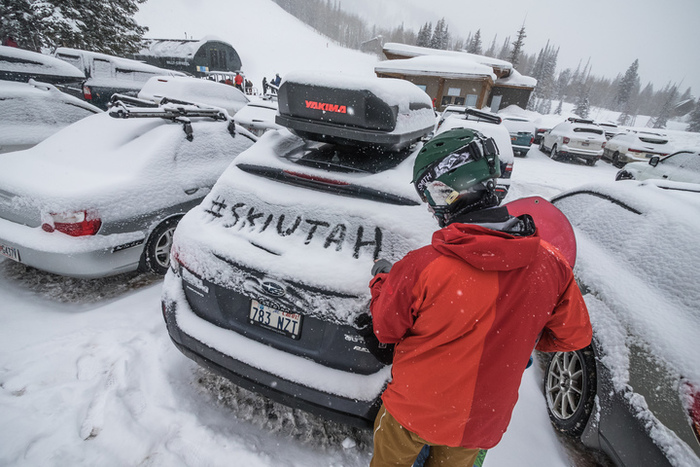 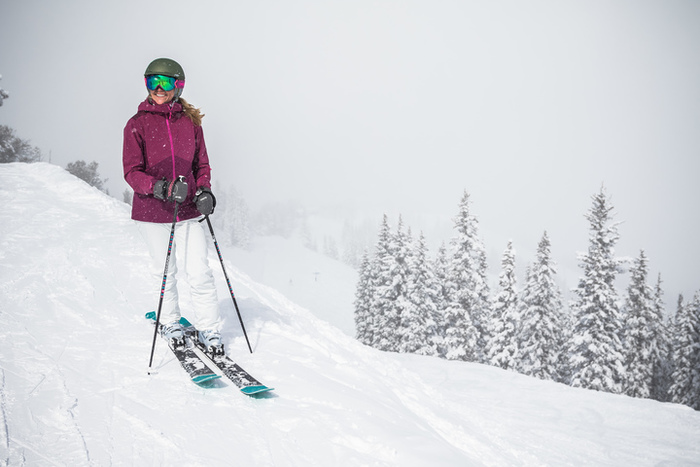 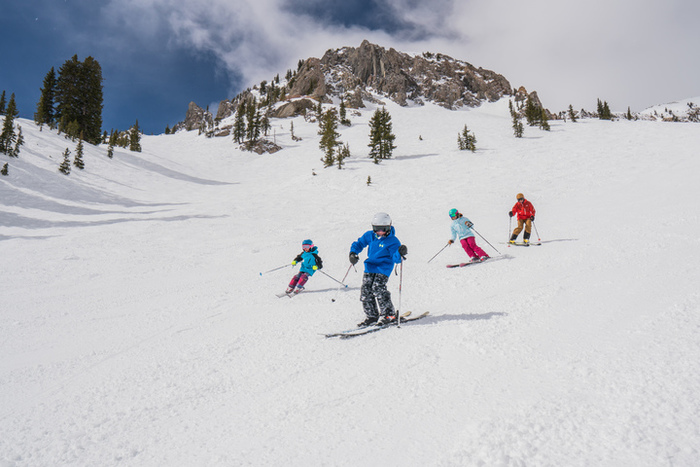 Snowbird averages having 84% of its terrain open by Dec. 25—all the more impressive because the Bird is a very steep mountain that requires copious amounts of snow coverage to open. It’s rarely a bad bet to head to Snowbird’s Cliff Lodge for the holidays, as only 10% of winters pass with the resort getting less than half of its terrain open.

In addition to having these four highly ranked resorts for early snow, Utah is also home to Park City, which also made ZRankings’ list, with an early season snow rating of 70.2 Park City’s incredible size—7,300 acres—means that just 60% of the ski resort represents more terrain than most other major mountains. Park City averages having 77% of its terrain open on Dec. 25, making it a great bet for holiday ski trips.

Deer Valley didn’t make ZRankings’ list, but it has one of the best snow-making networks in the west, which ensures that skiers will have a lot of terrain to consider when it gets its doors open in December. The ski resort averages having 70% of its terrain open on Dec. 25, placing it in the top echelon of ski resorts in North America.

Readers can see the rest of the top 15 resorts for early season snow at ZRankings.

Here are the data points that were used in the scoring:

·      The overall snow volume a resort receives, on average – higher is better

·      The standard deviation of this snowfall – lower is better (Many resorts in Tahoe, for instance, have high average for total snow, but they also have high standard deviations, which means they can see 20 feet in a month, but they’re also far more likely than resorts in the Wasatch or Rockies to see a month with no snow whatsoever)

This editorial discussion was written by Christopher Steiner who is a founder, engineer, New York Times Bestselling Author, dad, husband and skier.

ZRankings ranks the best 220 ski resorts in North America. Its algorithms power the best-read ski resort profiles and rankings on web, including those at Forbes, Freeskier magazine and Realty Trac. Its rankings have appeared on Fox News and CNBC. 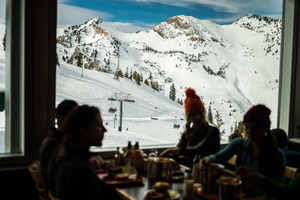 8 Reasons To Choose Utah for Your First Western Ski Trip

Where to View Great American Solar Eclipse 2017 in Utah 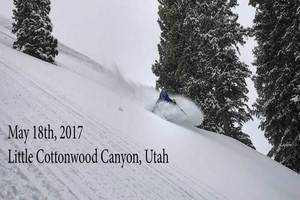 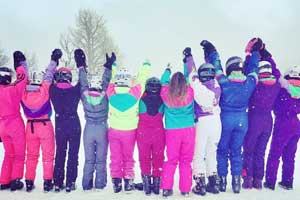 The Best Days of Winter