Growing a Skier at Alta

"Growing a Skier" is a season-long episode in which I introduce my nearly 3-year-old son Huck to the mountains and the sport of skiing that I love so much. Follow along through all the ups and downs of putting a little dude on skis. Our first test flight, took off at Alta Ski Area.

Before signing Huck up for his first ski lesson, I want to make sure he is comfortable on the snow in his gear. Honestly, last season (just after he turned two) I was surprised how challenging that was. My two-year-old hated ski boots (can you blame him?). Now that he’s nearly three, I’m approaching skiing with him differently. Maximize your success by focusing on the FUN factor, and by leaving the goals at home! 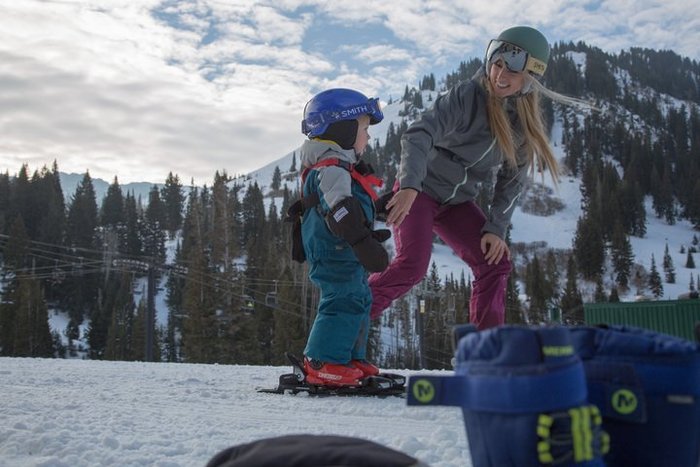 Amp up your parenting pre-game:

Before your kiddos wake up and rule your roost, take some time and get things ready for the day. Gather gear, load skis on the car, and make the PBJ sandwiches before the chaos of family life sets in. There’s nothing like a toddler spilling juice all over the kitchen floor to make you forget a pair of gloves or goggles. Skiing as a family will be more work for YOU, but it should only feel like PLAY for your littlest skiers.

*Pro tip: Take the brain-work out of the equation by having a packing list handy. Plug and chug and get out the door. (insert packing list here)

Last season I made the mistake of taking Huck up the mountain after a leisurely morning at home. We arrived as the sun was high in the sky, and naptime was around the corner. Big mistake. Position yourself for success by arriving either early in the morning or later in the afternoon (after naptime). You might not be skiing “bell-to-bell”, rather starting at the morning bell OR ending with the closing bell. We prefer arriving early at Alta to get good parking, and ending our day before naptime (noon) with a cocoa and chocolate marshmallow at Alta Java. 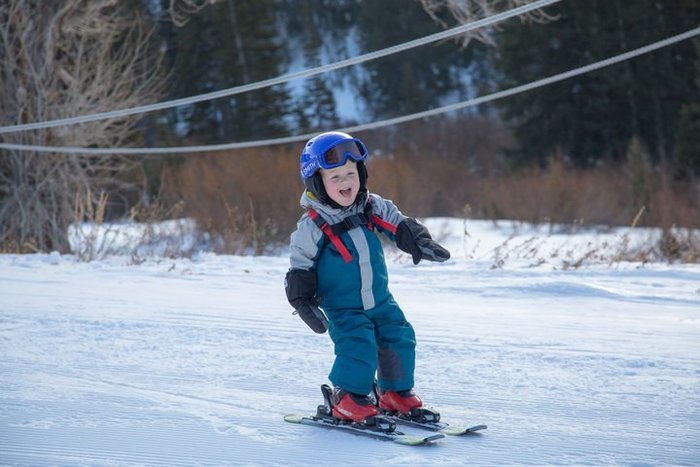 Keep the day focused on play, and keep the expectations low:

Expecting your kiddo to hop on the lift your first day out together might be lofty. On his first day out on the mountain, success simply means that your kid had fun. Leave the list of goals at home, and tune into her feelings. Success might look like doing snow angels (but if he’s wearing goggles and a helmet, it’s a major accomplishment!). Success might look like playing tag in the snow (but if she’s in bulky ski clothes, it’ a major success!). Hell, success might even mean an afternoon of enjoying lunch and cocoa on the patio (but if your kiddo walked through the cafeteria in ski boots, it’s a win!). When you’re lucky- I mean REALLY LUCKY- your future shredder will be ready to click into bindings and slide around in the snow. It’ll happen before you know it.

Remember when you trained your dog to sit and stay? The constant positive reinforcement with miniature treats worked pretty well, right?  Well, turns out that us humans aren’t really all that different from our canine counterparts. Your kiddo doesn’t want to stuff his feet into stiff ski boots- how about for a skittle? “One more try!” doesn’t sound so bad when you’re rewarded with an M&M. Would you be willing to slide on your skis in front of mama for a gummy worm? Don’t worry—after a few days of bribery, your kiddo will realize that sliding around in the snow is the ultimate reward. 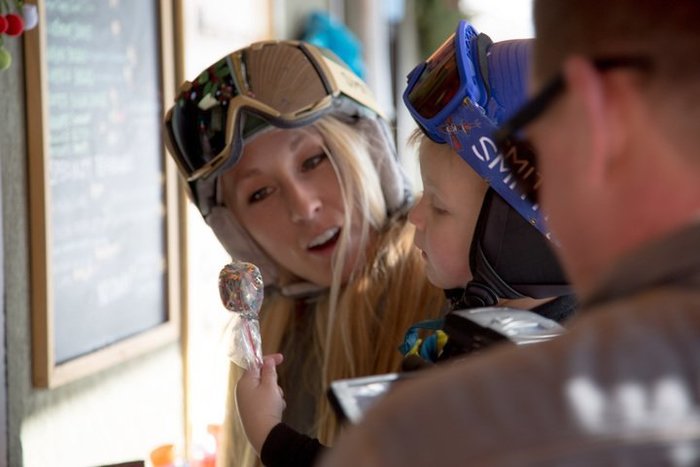 End the day on a high

During my first visit to the Ski Utah office, I asked Nate Rafferty for his number one tip for teaching a toddler to ski. He told me to always end the day on a high--- to leave before tantrums set in, and more importantly to actually pack kids to the car while they beg for MORE SKIING! On our first day of the season, I decided to try this tactic. After a day of high fives, fist bumps, and kisses, I wondered, “am I crazy to leave while Huck's doing so well?” As naptime was drawing near, and Huck’s spirits were at an all-time high, I wanted to test Nate’s recommendation. Well, Huck was the kid screaming for “FIVE MORE MINUTES” on our way to the car. But you know what he’s been saying all week? “Mama, we need to go back to Alta today!” 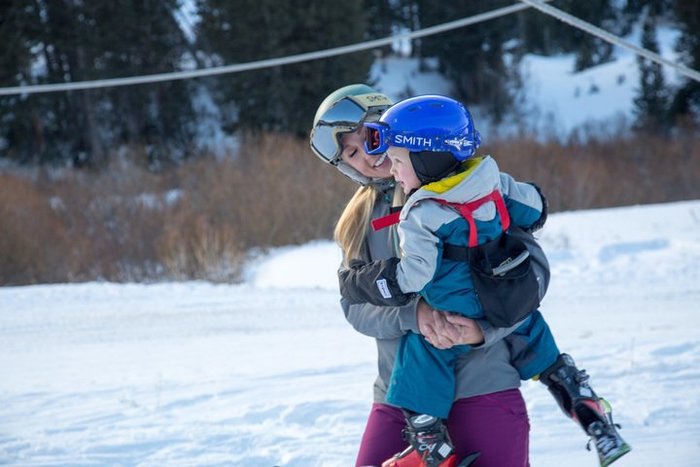 Alta offers instruction for kids as young as three years old through teen camps. Skiing with the ski school will be one of your little one's favorite experiences of the season. Whether in an all-day or half-day adventure, your tyke will love playing on the mountain and eating lunch with new friends (and you'll love getting your own runs down High boy, Thirds, and the castle). From beginner classes to the Advanced Mountain Explorers program, there is a class for every level. Call 801.799.2271 or email them directly with questions at skischool@alta.com.

Read more of the "Growing a Skier" series:

Growing a Skier at Snowbasin

More From Growing A Skier 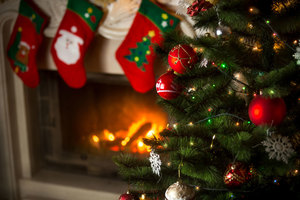 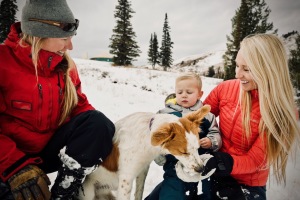 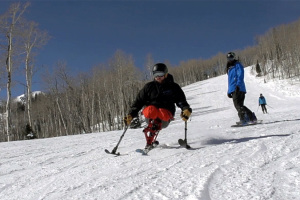 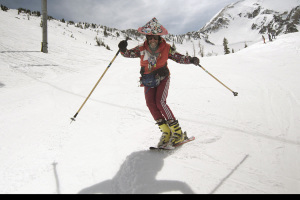