“Surround yourself with the dreamers and the doers, the believers and thinkers...” ― Edmund Lee

Looking for an experience so memorable that your whole family will be talking about it for winters to come? Spend a day skiing with an Olympic snowsports athlete. Imagine how inspiring it would be to explore the slopes with someone who has pushed all physical and mental limits to a new level. Even more exciting, envision kids having this experience! Let’s face it, it’s hard for parents to impart the value of hard work and determination on youth…but when a celebrity shares the same news, they hear it.

It may sound like an unlikely prospect, but thanks to the Ski with a Champion program at Deer Valley®, you have an exclusive opportunity to elevate your ski vacation from great…to extraordinary.


“It was once-in-a-lifetime fun for the whole family,” shared a recent guest. “We knew they’d be the best skiers we’d ever skied with, but we did not know they’d also be the most fun,” commented another. So how is this possible?

Deer Valley Resort’s Ambassador of Skiing, Heidi Voelker, invites you to ski with her or one of six other Olympic snowsports athletes this winter. The athletes are available for exclusive half- and full-day ski adventures with individuals, families, and groups at Deer Valley Resort.

Heidi Voelker has been Deer Valley Resort’s Ambassador of Skiing since 1995, meaning she is not only a champion athlete, but also has significant experience skiing with individuals and families. 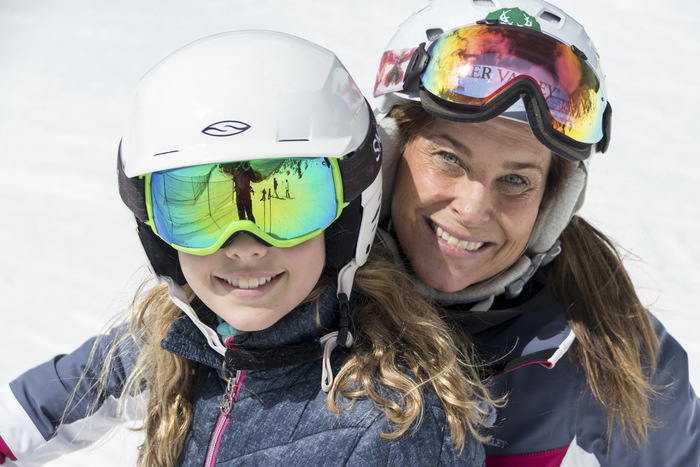 The newest athlete to join the team is Chris Waddell, the winningest male Paralympic skier in history. But that’s just part of his story. In 2009, Waddell became the first paraplegic to summit Mt. Kilimanjaro, plus he is one of only a few athletes to win World Championships in both winter and summer sports. Clearly he refuses to be held back by obstacles!

Kaylin Richardson - A four-time National Alpine Champion and 10-year veteran of the U.S. Ski Team, competed in the 2006 and 2010 Winter Olympics. Kaylin has also been featured in six Warren Miller Films.

Jillian Vogtli - A two-time Olympian and 13-year member of the U.S. Freestyle Ski Team and is the only woman to perform the Cork 720 in the Olympic Games.

If you would like even more inspiration and excitement, book your visit during the FIS Freestyle Ski World Cup in January. Watch competitors twist, fly and race their way to the podium on the same runs used during the 2002 Olympic Winter Games.

Seeing the Deer Valley World Cup in person is drastically more impressive than on television. I attended a few years ago and it was intense! Athletes’ legs move in ways you wouldn’t think possible when speeding down the moguls, and the jumps seem to defy all laws of physics! I had to remind myself to breathe. An added bonus, all events are free to the public. Both the Ski With a Champion and FIS Freestyle Ski World Cup are experiences that cannot be duplicated. They define exceptional and are a brilliant way to build memories that will last a lifetime.

A brilliant way to build memories...

The Ski With a Champion experience includes access to the extra-speedy ski school lane at all chairlifts, however, the experience is not a lesson. Participants must be at least 7 years of age; children 12 and under are required to be accompanied by an adult. A release form must be completed by each participant in advance or by the parent/legal guardian of those participants who are under 18 years of age. Maximum group size is six people. Lift tickets are not included and some skiing experience is required. 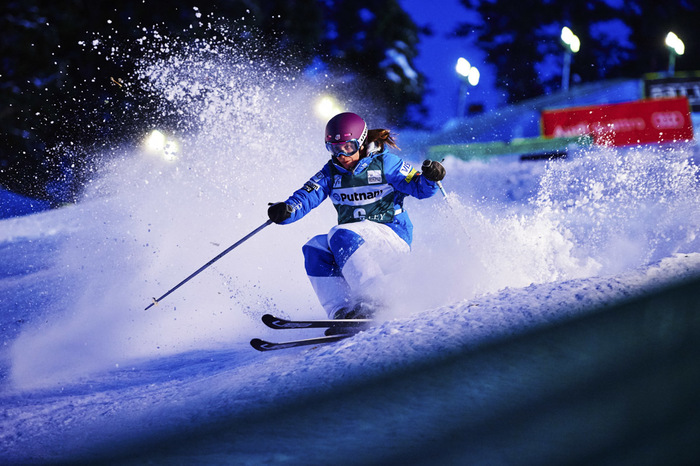 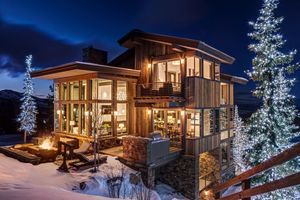 The Next Generation of Stein Eriksen Collection Properties: The Residences 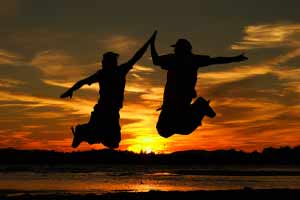 Ski Boot Fitting: Getting It Right the First Time 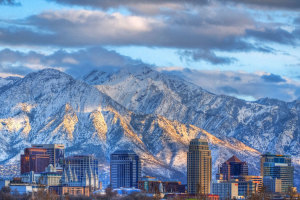 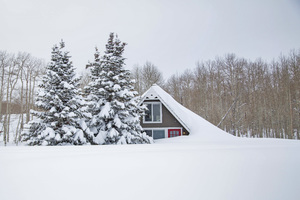 JanuBURIED: One of Utah's Snowiest Months Ever