Those in the know are aware that skiing or snowboarding during the Sundance Film Festival is actually a fantastic time to explore Utah’s slopes.

Though you may not think it’s proper to head slopeside when over 100,000 movie buffs descend on the historic town of Park City, there actually isn’t a better time! If you’re not convinced, check out the following five reasons to ski or shred during the Sundance Film Festival. The 2020 Sundance Film Festival runs January 23 through February 2, 2020. 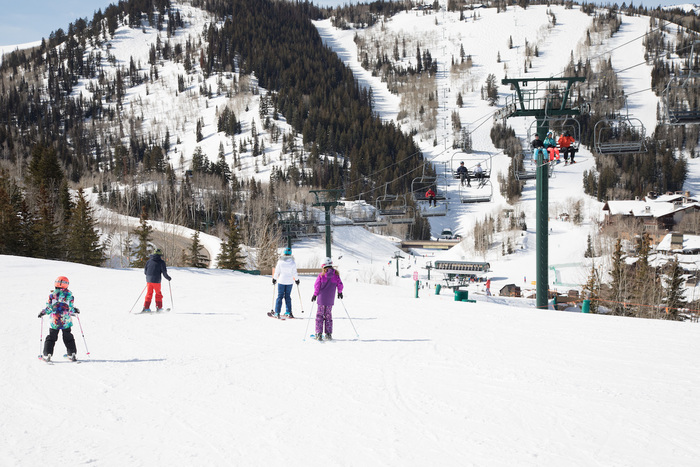 1. The Slopes Are Empty

While locals often make themselves scarce and movie industry personnel flock to screenings and glitzy parties, the slopes are usually pretty bare come festival season. If you prefer room to roam, whether carving groomers or seeking powder stashes, Park City Mountain and Deer Valley Resort are virtual ghost towns during the hubbub of Sundance. Lift lines are short or non-existent. For locals and visitors alike, the two weeks encompassing Sundance offer ample space to make turns and enjoy fine dining at the resorts, all while avoiding the crowds flocking to Park City's historic streets.

Hot Tip: Traffic jams can snarl the streets of Park City and Kimball Junction so be certain to take advantage of fare free public transit system with Park City Transit. For a complete guide to the Ski Bus system, click here. 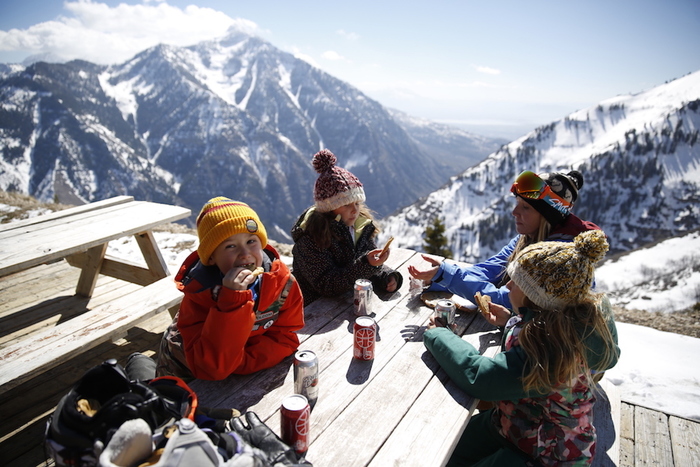 2. Sunny or Stormy, The Snow Is Swell

January is one of the drier months in the scheme of Utah’s climate trends. It’s a good time to bag some cruisy groomer laps and bask in the sun. That being said, when it dumps, it really dumps. January 2020 has already walloped a staggering amount of powder storms, so either way, sun or snow, you’ll have a grand time!

With less traffic at the resorts, it’s easy to snatch a prime seat on one of the many sunny patios or decks at Deer Valley or Park City Mountain. January also is typically when the skiing in Utah tends to become excellent. Enough snow has fallen to establish a deep base, the slopes are loaded with snow, and typically the mountains have opened the majority of their terrain. 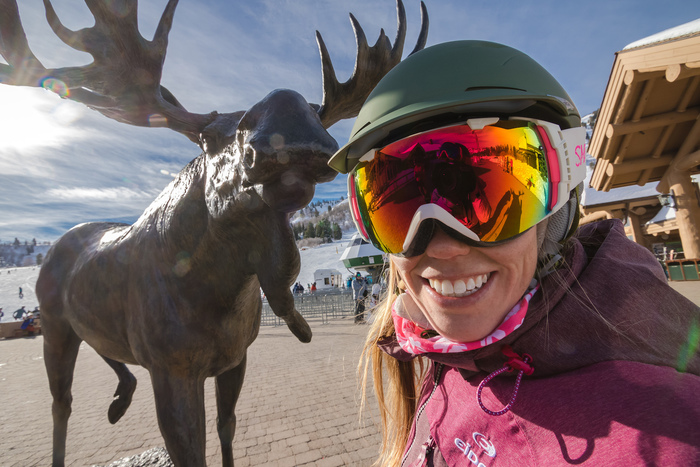 The slower slopes aren’t just restricted to Park City and Deer Valley. Escape the bustle on Main Street and head for Sundance Mountain Resort itself, where additional movie screenings are hosted. Because the film festival creates a scarcity of lodging options, many other would-be vacationers don’t bother to travel to Utah during the festival. Locals often stay home. If you do have lodging or you’re local, it’s the perfect opportunity to explore resorts near Park City like Woodward Park City, Brighton, Solitude, Snowbird, or Alta.

For a day trip and even less-crowded slopes, head north to explore Snowbasin Resort, Powder Mountain, Nordic Valley, Cherry Peak, or Beaver Mountain. If you are traveling to Utah during the festival, book your lodging and dinner reservations as early as you can. 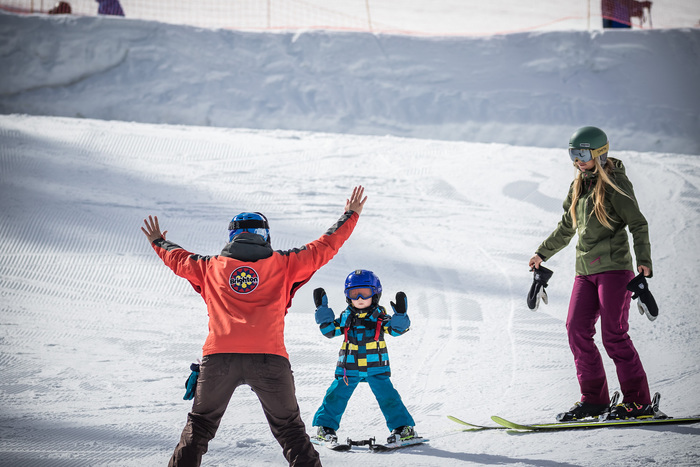 January is the official Learn to Ski and Snowboard Month in the state of Utah. Many mountains run specials or offer packages for lessons and rental equipment. You may also discover discounted lift tickets or learner’s packages that incentivize new or beginning skiers and snowboarders to enroll in multiple lessons to hone skill progression. Check our recent blog post to discover deals and perks at each Ski Utah resort for Learn to Ski & Snowboard Month this January. 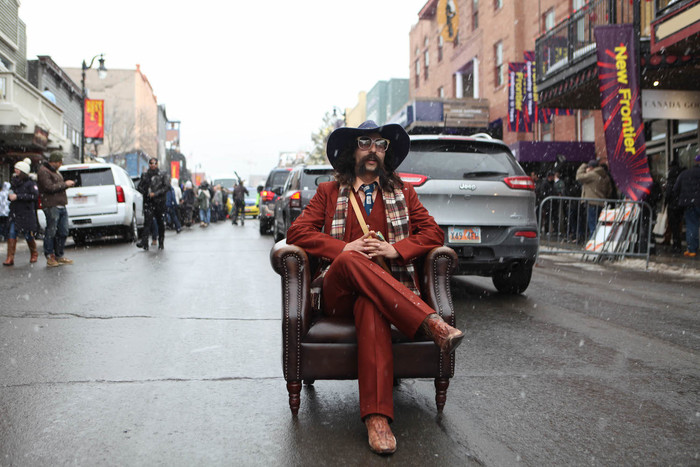 The folks of Hollywood often have a different idea of what constitutes appropriate winter wear. Sundance cultivates a robust people watching scene and it’s exciting to observe the glamorous parade of furs, boots, stilettos, and fashion-forward one-piece suits. Sundance also offers your best bet for a celebrity sighting in Utah. Bonus points if you can identify any celebs in ski gear. I've spied Zach Efron (with a bodyguard) at Alta's Goldminer's Daughter Lodge and Rob Lowe dining at The Summit restaurant atop Snowbird! Just a few A-list celebs that frequent Sundance include: Demi Moore, Mariah Carey, Lupita Nyong’o, Gerard Butler, Awkafina, and of course, Robert Redford. 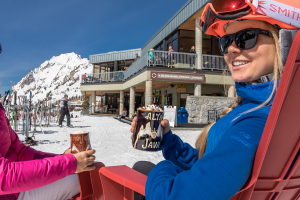 Sweet Treats On The Go: Ski-Up Snack Spots In Utah 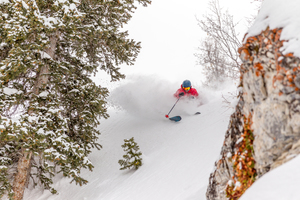 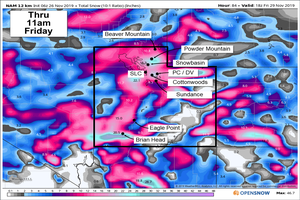