Thanksgiving is upon us, and I would like to start by sharing some of the things for which I am eternally thankful. I am thankful to live in Utah, where we skiers and snowboarders are so rarely disappointed in the quantity or quality of snowfall. I am also thankful that even when we have a dry start to the season, like we did this year, we are still on the snow by Thanksgiving. Brighton, Park City Mountain, and Brian Head Ski Resort are already spinning lifts! Snowbird, Alta Ski Area, Snowbasin Resort, and Solitude Mountain Resort are scheduled to open for this weekend. You can find a full list of opening dates here. 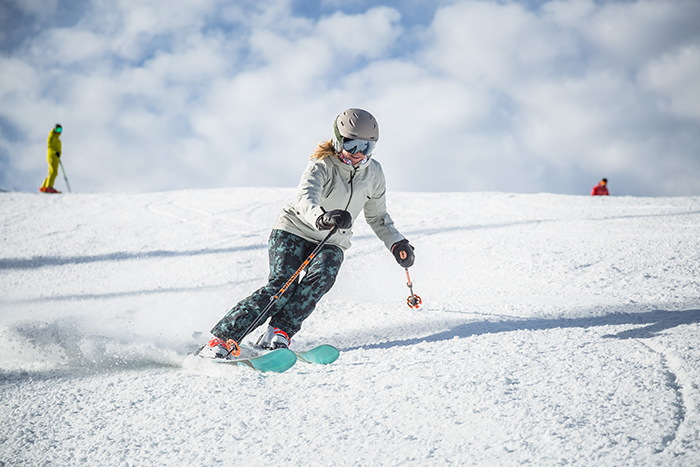 Finally, I am thankful that Mother Nature has a short memory, and conditions in Utah can change with a single storm. This year, that one storm arrives this week. Just in time for the Thanksgiving holiday!

After a snowy October, where up to 3 feet of early-season snowfall fell in the mountains, we were greeted with some unhappy prospects as the calendar flipped to November. High pressure was in control, and there was no snow in sight for the first half of the month. It’s not uncommon to see high pressure in November, but the strength and duration of this high pressure ridge was unusual. The Town of Alta, for only the second time in 70 years, failed to record snowfall during the first half of the month.

Now, however, things are changing. The ridge which kept us dry for the first half of the month is long gone. A cold and snowy weather pattern has taken its place as we head into the Thanksgiving holiday. A foot or more of snow has already fallen in Northern Utah mountains over the past week. Brian Head, in southern Utah, has recorded nearly 3 feet of snow since the middle of last week. The even better news? There’s a lot more snow to come…

A strong storm will push into Utah from the Pacific Ocean between Wednesday and Friday this week (November 27–29). This will bring periods of snow to nearly the entire state, with heavy snowfall for the high elevations. 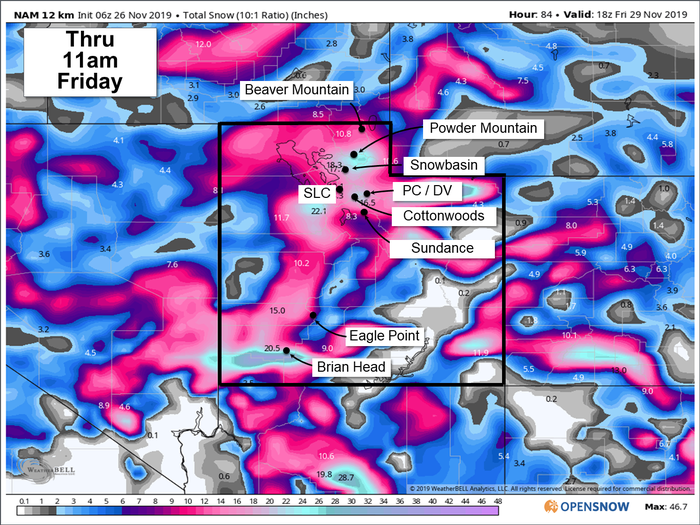 While the snow may impact holiday travel, it is much-needed for Utah to get ski season into full swing. The mountains of Utah can expect anywhere from 1 to 3 FEET of new snowfall. Any snowpack deficit we had coming into this week should quickly be erased. By the time December rolls around, we should have near or above-average snowpack statewide.

The good news doesn’t stop there. Current forecast models are projecting active weather to continue into the first week of December. You can see that the Climate Prediction Center shows above average precipitation continuing for the next two weeks:

It is entirely possible that this active weather continues into the Christmas holidays as well. Our friends at ZRankings.com gave Utah the top spot for best resort for early season, Christmas & New Year’s snow. Utah also holds 4 of the top 10 spots on their list. There is no better place to ensure that you have plentiful terrain open and good snow for your holidays.

In case you forgot, or were unaware, we had a slow start to last year’s season as well. Snowfall during the first half of November 2018 was also well below average. However, things turned around in late November and we ended the season with up to 700” of snowfall — one of the best seasons ever in Utah! See for yourself here...

This Thanksgiving, whether you are in Utah, or out-of-state and dreaming of being in Utah, I want you to take a second during your turkey dinner to be thankful for this place. This is something we all seem to take for granted at one time or another throughout the winter. There is almost no other place in the world where ski conditions can get so good, so quickly. No place on Earth that has such abundant snowfall, falling on steep, beautiful mountains. And all of this is so easily accessible from a major metropolitan area. While I may never fully get over the frustrations of wanting it to start snowing as soon as November arrives, I am thankful that I can take solace in knowing that time and time again, The Greatest Snow on Earth will always come — and when it does, it is always glorious.

Have a very Happy Thanksgiving! 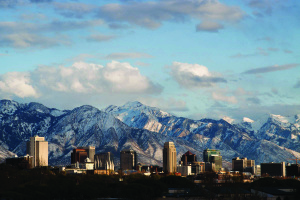 Utah Ski Itinerary | For the Urbanite 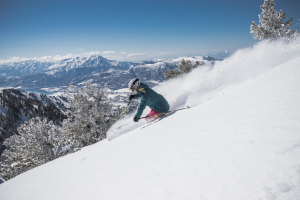 Utah Ski Itinerary | For the Explorer 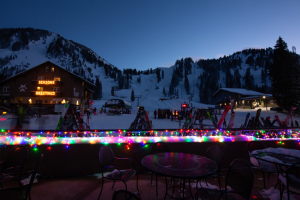