Just as each ski resort in Utah has its own perks and personality, each of Utah’s 29 breweries (with more in the works) has its own style and swagger. Stalwarts like Squatters, Wasatch and Uinta still offer go-to brews like Full Suspension Pale Ale, Polygamy Porter and Trader IPA to devout beer pilgrims. But from red rock country to gritty industrial parks, veteran and upstart brewers alike are producing new beers so often, it’s a challenge to keep up. But for you, dear reader, we’ve done our best.

For this Utah pub guide, we’ve narrowed it down to those in or on the way to one of our ski towns across the state, called out not-to-be-missed brews at each locale and divvied them up into three categories: family-friendly establishments where kiddos are welcome and tasty food is served, come-as-you-are tap rooms and those offering connoisseur-level brews you won’t find anywhere else. Map your crawl, toast to pow and realize brewvana. 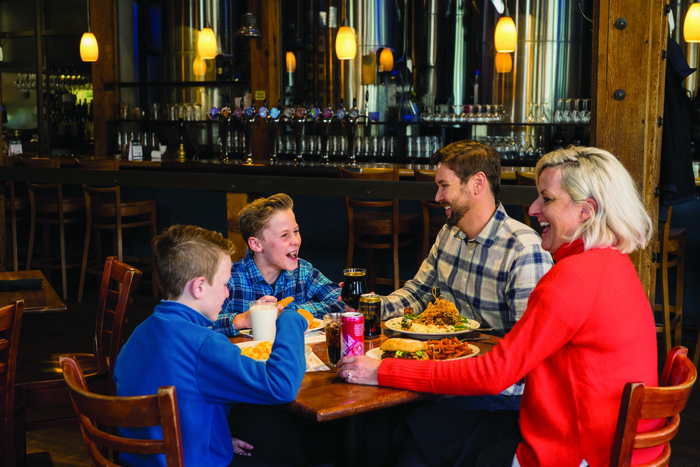 Rooster’s
253 25th St, Ogden
On Historic 25th Street, where most of O-town’s cool businesses reside. After skiing one of Ogden Valley’s three resorts, drop down for a casual atmosphere and all the Chocolate Stout you can drink at Roosters Brewing Company.
New: B Street Tap Room 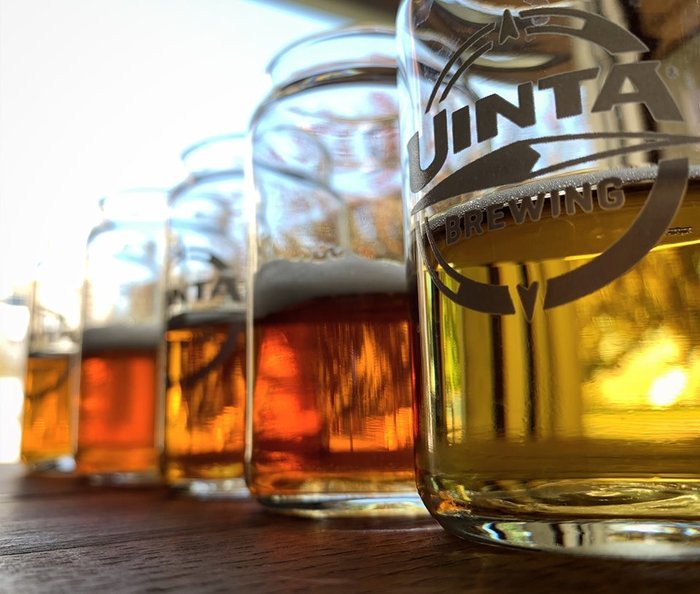 
RoHa Brewing Project
30 E. Kensington Ave, SLC
Tiny tap room, worth the trip to South Salt Lake. Belly up after a ski day because, in the brewery’s own words, they have a “passion for beer and dedication to the craft balanced with a craving for a great life along with adventure—powder, singletrack and rivers.”
Beer: Kensington Grand Saison


SaltFire Brewing Company
2199 S. West Temple, SLC
High point beers only (nothing on tap, no samples) and hula hoops. What else do you need? How about yoga followed by beer mimosas?
Beer: Dirty Chai Stout 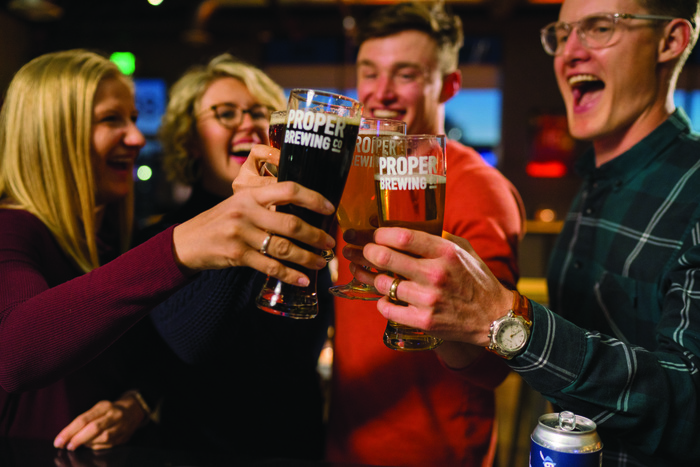 
Kiitos Brewing
608 W. 700 South, SLC
A warehouse room in the hipster Granary District with a welcoming lineup of pinball machines and beers that make one feel like a kid in a candy shop. Flavors of milkshake, coconut and vanilla nut. Efficient water system, recyclable cans only.
Beer: Coffee Cream Ale


Proper Brewing Co.
857 Main Street, SLC
Here the English-style golden ale is the “proper beer,” but their wide lineup is easily navigable using their ingenious flavor profile charts to determine if you like more yeasty and tropical flavors or a more hoppy beer with citrus notes.
Beer: Salted Caramel Porter


Shades Brewing
154 W. Utopia Ave, SLC
In a location that feels underground (entrance by the loading dock), you’ll find hazy, “I don’t think we own a filter” beers, where you’re encouraged to “find your shade.”
Beer: the award-winning Kveik Golden Sour Ale, brewed with an ancient yeast


T.F. Brewing
936 S. 300 West, SLC
Gorgeous, modern space with a clean and beautiful tap and menu system: the beers are numbered, 1 to 13 from light to dark and the pulls themselves are stained wood, in shades light to dark, making it easy to plan an afternoon or evening of progressive tastings.
Beer: Ethereal Leichte Weisse

Bonus, brewers aren’t the only libation artists thriving in the Beehive State; several distillers dot the map here, as well, including these three that are in convenient proximity to the slopes.

High West Distillery began Utah’s craft booze movement in 2006 when it opened the world’s first ski-in/ski-out gastro-distillery near Park City’s Town lift. Since then, High West has expanded to its Wanship location (16 miles from Park City) where you can have a bite in the café and take a tour to check out the 1,600-gallon copper still. High West even has a location at the SLC airport. Or book a multicourse dinner at High West’s Nelson Cottage, offering unique whiskey pairing dinners.

Also in Park City is Alpine Distilling, makers of a variety of award-winning spirits including vodka, gin, whiskey and liqueur. You can drop in for a drink anytime at the distillery’s Main Street tavern, the Alpine Pie Bar. Or take a deeper dive by sampling the entire Alpine Distillery portfolio with a 30-minute tasting at Alpine’s Silver Creek–area distillery.

Tucked into a gentrifying area of Salt Lake is Beehive Distilling. There you can book a tour that includes a tasting of the distiller’s original Jack Rabbit gin, its mellow barrel reserve gin and its latest spirit, an organic vodka. (While you’re there, check out Salt Fire Brewing, Shades Brewing and several others located just down the street.)
Locals' Knowledge Food + Drink 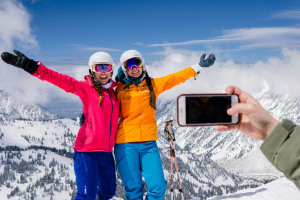 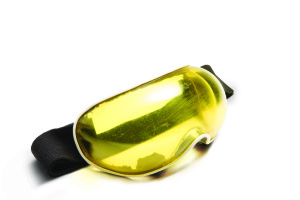 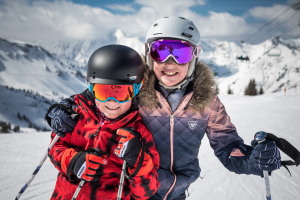