Utah has the Greatest Snow on Earth - But, we also think we have the greatest skiing on earth and we can prove it. Here's Ski Utah by the numbers.

Combined, Utah resorts offer 31,000 vertical feet of skiing. So, it’s a good thing our lift system can move over 257,000 people per hour. 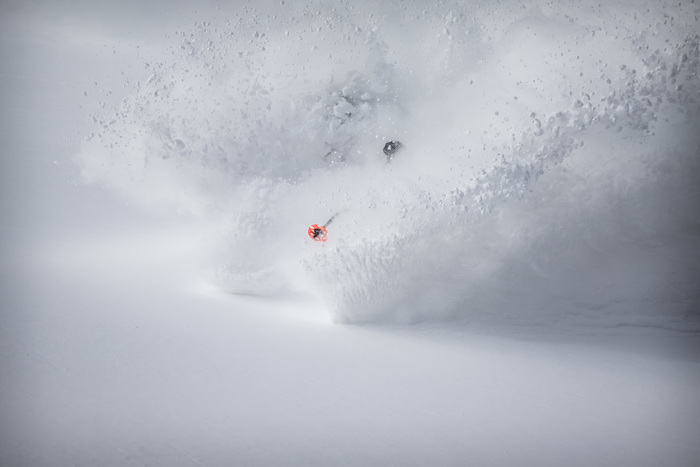 Many of Utah’s resorts receive 500 inches of snow per season with an average density of 8.5%, which is considered ideal for powder skiing.

But, even with all that snow, Park City averages 225 sunny days per year.

In general, Utah sees an average of 40 storms per season, with 19 of those being Utah Powder Days with totals over 12 inches. 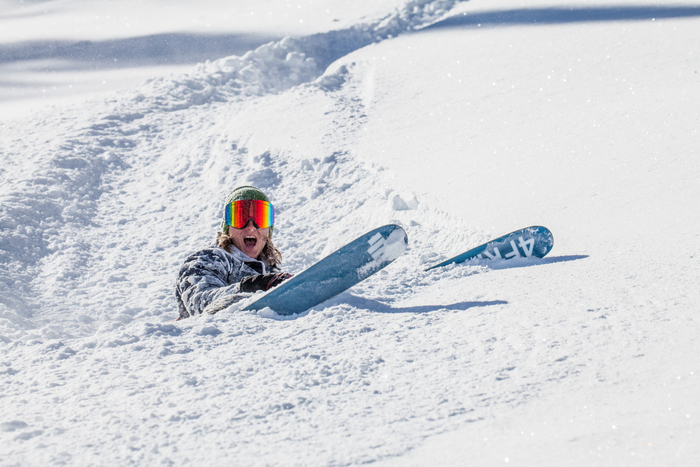 When you look at the numbers, it’s easy to see that Utah is hard to beat. 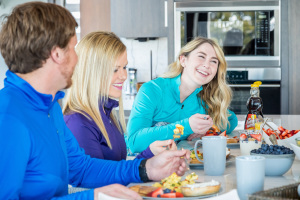