The beloved Red Butte Garden Concert Series is as good a place as any to take in music.

The beloved Red Butte Garden Concert Series is as good a place as any to take in music.

This summer is stacked with concert options after concert options. Literally, you could take in a live show every night of the week. To help you find a show near you, we've built out your summer concert line-up in the Salt Lake, Ogden and Park City areas. Here's your list of summer concerts in the Salt Lake area, from Snowbird's Tram deck to the Red Butte concert series at the doorstep of the Wasatch mountains. If you're looking for a cool way to get to one of the concerts in the downtown Salt Lake area, jump on a Green Bike.

And, if you're in Southern Utah, check out Brian Head Resort's concert series–music at 9,000 feet. 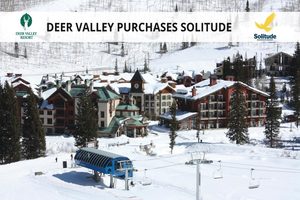 #TinyHomeAdventure - Episode 2 is Out of This World!