The actor, director, environmental activist and arguably Utah’s most famous transplant, Robert Redford, was in his late teens when he first laid eyes on the near-pristine meadows, aspen stands and conifer forests in Utah’s Northfork Provo Canyon. In 1961, Redford purchased two acres there where he built an A-frame cabin for his young family. Eight years later, he leveraged himself heavily to buy the canyon’s ramshackle ski resort, Timp Haven, which he renamed Sundance Mountain Resort and made a promise to “develop a little, conserve a great deal.” And while Redford no longer owns Sundance—the resort was sold to Broadreach Capital Partners and Cedar Capital Partners in 2019—Redford’s well-established legacy of sustainability and land preservation lives on at this inimitable mountain resort. Below you'll find a highlight of the climate initiatives Sundance has in place today. 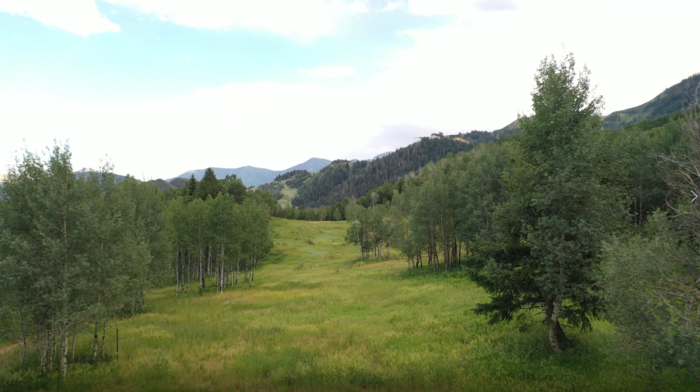 Conservation easements are the bedrock of a deeply established sustainability culture at Sundance. Nestled at the base of 12,000-foot Mount Timpanogos, Sundance calls the Redford Family Preserve its home. Protective covenants cover 3,659 acres of land there, which includes the 860-acre Nature and Wildlife Preserve, protected in 1997 and the 316-acre Elk Meadows Preserve, the latter of which was dedicated by Redford and his family in August 2022.

Beyond operating a year-round retreat on land that is protected from development into perpetuity, Sundance Mountain Resort’s policies and procedures aimed at preserving the earth are many. The resort’s Green Building Policy guides all new construction and remodeling projects. A shining example of this policy in action is The Redford Conference Center, completed in 2010. This building’s sustainable attributes include geothermal heating and cooling; LED lighting; Cradle to Cradle Certified carpets throughout; 100 percent reclaimed wood finishes including barn wood, snow fence and corral boards; locally quarried stone for the massive fireplace hearth; and in place of traditional polyurethane, 70 pounds of coffee grounds and 70 gallons of coffee were used as wood stain throughout the building. Additionally, only three trees were removed to build the center and all rocks disturbed in the building’s excavation were re-used in landscaping. 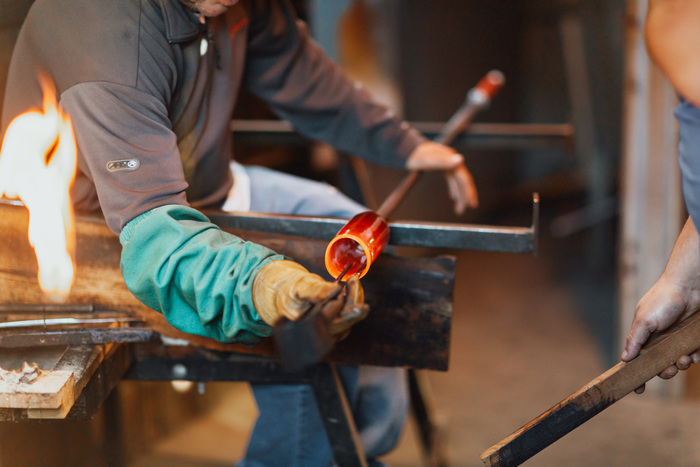 Recycling and reuse is another significant tenant of Sundance’s sustainability practices. Guests are encouraged to re-use linens during their stay and all guestrooms and day lodges are equipped with glass, paper and metal recycling. Glass blowers from Tlaquepaque, Guadalajara (best known for its hand-blown glass) visit the resort annually to convert used wine bottles and other glass into decorative art and housewares that can be found around the property and for sale at the resort’s General Store.

Lastly, Sundance employs green purchasing principles across its outlets. The General Store & Deli General carries recycled cotton grocery bags, organic cotton t-shirts, housewares made from natural and recycled materials and more. The resort’s restaurant and catering teams use organic produce and products, as well as chlorine-free paper products such as cups and coffee filters. Sundance utilizes many local vendors to keep shipping costs and fuel consumption down and recycles all packing materials on shipments to the resort.

To find out more about both Sundance’s and the Redford family’s sustainability efforts, visit sundanceresort.com/conserve. 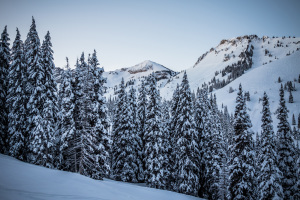 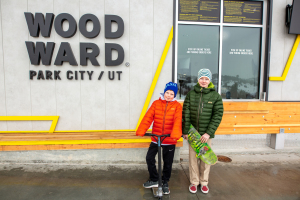 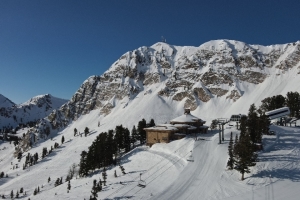