Here’s a fun token of trivia for your next party: What do skiing and orthodontics have in common? Answer: The birth of modern ski goggles. True story!

In 1965, Dr. Bob Smith, an orthodontist and dedicated skier, created the first pair of anti-fogging, double-lens ski goggles using his dental tools, foam and glue at his kitchen table in Utah.

He tested prototypes during chest-deep powder runs and sold the goggles out of his van at Alta Ski Area and Sun Valley Resort during weekend ski trips. Needless to say, the doc’s goggles revolutionized the skiing industry and with that, Smith Optics was born. 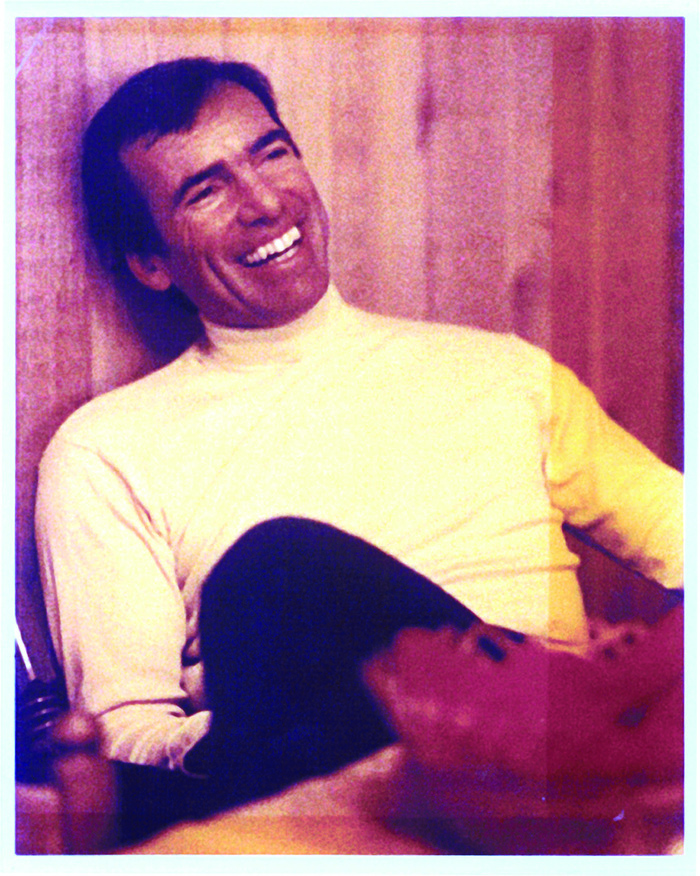 “Before Dr. Smith invented the double-lens ski goggle, the norm was single-lens goggles or sunglasses,” explains Eric Carlson, Smith Optics’ brand director. “His inspiration came from the invention of double-pane windows which had the same goal of keeping the cold air out and the warm air in to balance the dew point, which controls fogging.” Dr. Smith’s double-lens design and breathable foam allowed skiers to double their time on the mountain regardless of the weather. “Skiers could stay out longer in worse conditions—or better conditions, for those seeking powder,” Carlson says.

Flash forward 54 years, and the Smith Optics brand has expanded into helmets and eyewear for activities beyond the snow. Major milestones include the launch of the iconic “Slider” sport sunglasses and the V3 goggles in 1995, ski helmets in 2006, ChromaPop lenses in 2013 and bike helmets in 2014. “ChromaPop lens technology greatly enhances color and clarity for your vision,” Carlson says, “while Koroyd helmet technology reduces head injuries during snow or bike crashes.”

The past two years have seen further innovations, thanks to Smith’s new MAG series, a collection of goggles and sunglasses with an interchangeable lens system to optimize performance. Dr. Smith, who died in 2012, would certainly be thrilled.

So what do orthodontics and skiing have in common? Quite a lot, it turns out. The next time you’re on the slopes, tip your helmet to the father of ski goggles and take an extra powder run in honor of Dr. Bob. 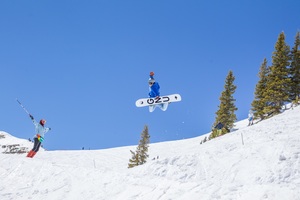