Ski City is all about maximizing fun, featuring offers that include a range of options, from snowy mountain lodges to modern urban hotels in the heart of city life—all just minutes from the slopes.

Ski City is a place both tangible and intangible, where winter enthusiasts never have to settle or compromise and can find endless benefits by being a part of the Ski City community.

Ski towns have served their purpose, but for the ever-changing demographics of skiers and snowboarders the Salt Lake urban experience completely meets, and typically exceeds, their multiple wants, needs and expectations.

Ski City’s Urban Experience: Salt Lake has undergone a sizable transformation the past few years, with billions of dollars invested in the redevelopment of its downtown core and infrastructure. Highlights include:

-        The opening of 40+ new restaurants and bars in the downtown area alone the past few years.

-        Construction of the (New) Performing Arts Center, a 2,500-seat state-of-the-art theater in the heart of downtown to host first-run touring Broadway shows and other nationally-acclaimed productions (concerts, etc.).

Ski City's Accessibility: Nowhere in North America is world-class skiing as easily reached as the resorts nestled in the Wasatch Mountains (Alta, Snowbird, Brighton and Solitude), those that tower over Utah’s capital city.

-        The Airport TRAX light rail line transports visitors to/from the airport to downtown in just 20 minutes and costs only $2.50

-        SLC Int'l Airport just broke ground on a $1.8 billion overhaul, which will make it the nation's most efficient airport and further adding to SLC being the most accessible ski destination in the US.

Snow at Ski City’s Resorts: The “Greatest Snow On Earth” is far more than just a slogan – it’s fact. And Ski City’s four world-class resorts (Alta, Snowbird, Brighton and Solitude, offering a combined 7,500 skiable acres) boast the most of any of Utah’s 14 resorts, averaging more than 500” each winter.

Ski City’s Value: Due to their restricted resources and infrastructure, traditional ski towns demand and receive a premium price – particularly in regard to the highly-coveted ski-in/ski-out lodging properties and upscale dining. Salt Lake, on the other hand, offers more than 17,000 hotel rooms throughout the valley and hundreds upon hundreds of restaurants and bars.

-        Due to the fact that downtown Salt Lake also acts as a business center, hotel rates are even lower Thursday-Sunday, the most popular days of travel for skiers and snowboarders.

-        Ski City offers every level of accommodations, from 5-diamond luxury hotels to limited-service properties, condominiums to private homes, and everything in between.

Skiing and Snowboarding – the primary reason to exprience Salt Lake and its world-class resorts (see above).

The Olympic Winter Games – Salt Lake City was the host city of the incredibly-successful XIX Olympic Winter Games in 2002 and is likely to present a bid to host a future Winter Olympics, possibly for the 2026 or 2030 Games. The infrastructure is already in place and continually upgraded as part of the 2002 Olympic Legacy, and the 2002 venues continue to host Olympic-level international competitions.

Economic Development – Due to various reasons, including the hosting of the 2002 Winter Olympics and beign the host city to the annual Outdoor Retailer Winter and Summer Markets since 1996 (the largest outdoor recreation-based tradeshows in the U.S.), Salt Lake and the state of Utah as a whole has experienced a phenomiinal growth of outdoor recreation-based companies eihter expanding their operations here or relocating altogehter.

Education – With three prominent institutions of higher education, including the University of Utah, Westminster College and Salt Lake Community College (as well as numerous other educational programs), Salt Lake produces an incredibly well educated population while offering endless access to outdoor adventure which produces socres of Olympic-caliber skiers, snowboarders and other world-class winter athletes. Special programs offered by these colleges and universities allow U.S. Ski and Snowboard Team members and U.S. Speedskaters the ability to pursue their college degree while training and competing at a world-class level. In fact, if Utah were its own “country,” it would have ranked 10th in the medal count during last winter’s Sochi Olympics. Westeminster College is home to nearly 100 US Ski Team members and sent 23 athletes to Sochi to represent the US (10% of the entire US Olympic team).

Whether you live in Utah’s capital city or thousands of miles away, you’re invited to join the Ski City community, a community united in being locals and sharing the benefits of being a part of Ski City - Salt Lake, Utah. 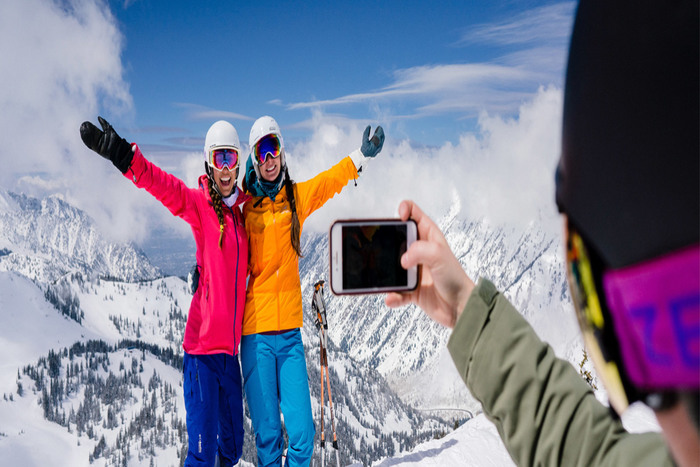 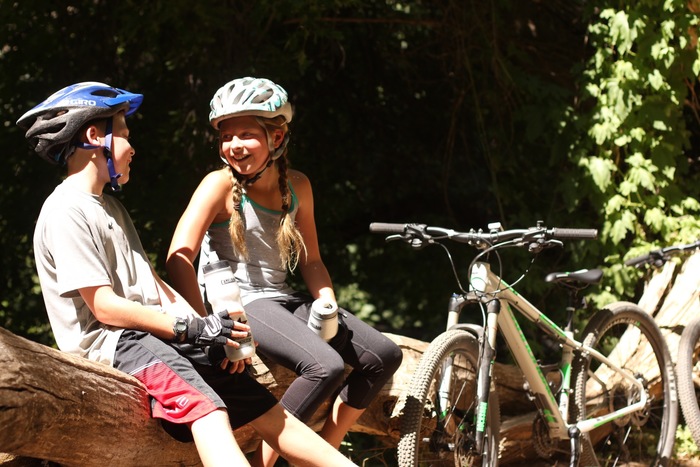 Bike Trails Every Kid Will Love 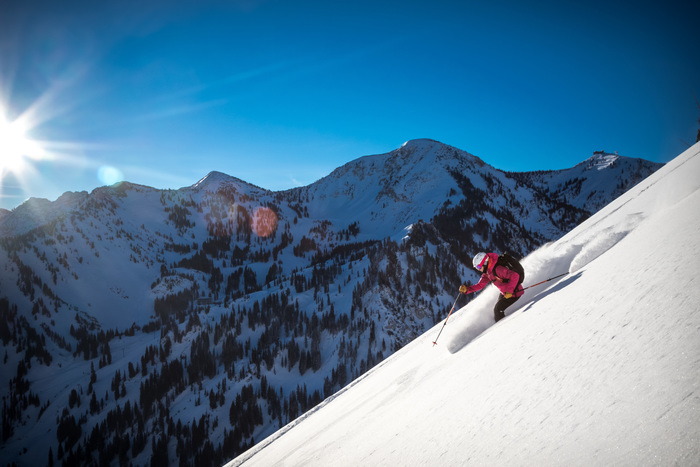 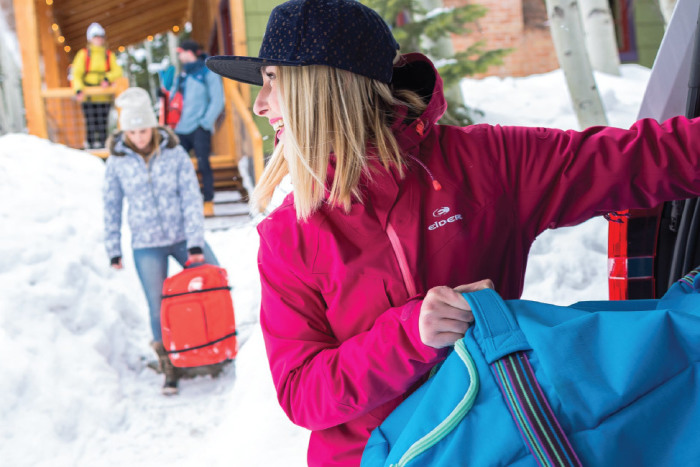 30 Ways to Save on Your Utah Ski Vacation