Join us this season as we meet fellow skiers and snowboarders who have built their lives and livelihoods around their love of skiing Utah’s mountains and The Greatest Snow on Earth. Meet the Powder People.

The goal of this 8-minute edit is to get you fired up for winter and introduce you to characters who have centered their lives around skiing in Utah. Stay tuned as we will be dropping more videos that get more in-depth with these passionate skiers that we refer to as The Powder People.

Ski Utah's Powder People are people who have built their lives around skiing Utah.

George Jedenoff is a 100 Year Old Skier who still skis whenever he can. His passion for skiing helps motivate him to stay in shape.

You can't miss Burke Weir and his snowblades (Episode coming Nov. 21st.) on the slopes at Snowbird. His love of sliding on snow is infectious.

Brad Lewis makes his living by photographing the lava flows in Hawaii other scenes around the world. He is known as Volcanoman (Episode coming Nov. 7th) to his fans. Every winter you'll find Brad in his mountain cabin where he can snowmobile to Deer Valley and get first chair everyday.

Ski Utah Bloggers Adam Fehr and Matt Baydala are the epitome of powderhounds. They have built their businesses in Park City so they can make skiing a priority. In the coming weeks we'll be releasing videos that go deeper with these dedicated skiers. Watch The Powderhounds Episode. 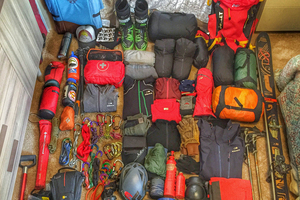 Experts’ Tips on Packing for a Day of Backcountry Skiing 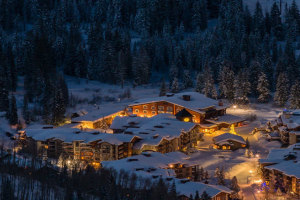 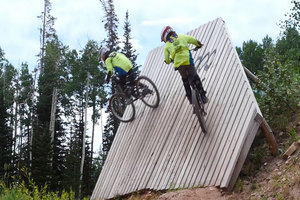 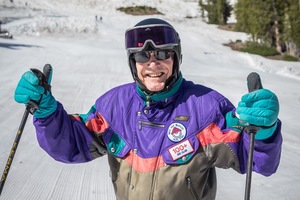