Getting loaded on Majestic 111.jpg

Getting loaded on Majestic 111.jpg

Skiing with an extension ladder is a bad idea. Zane Doyle learned it the hard way. He finished some work on the lift he owned at Brighton and was skiing down carrying the ladder when he fell and broke his hip. He was alone on the mountain, so he crawled to his car and drove himself to the hospital. It was the 1940s when lifts were primitive and maintenance was self taught. 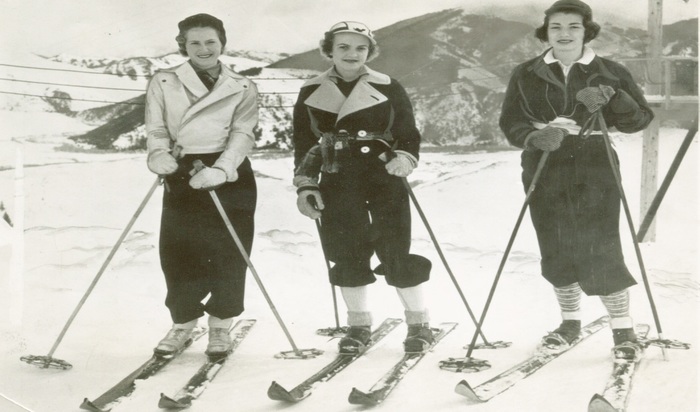 In the 1930s and 40s Brighton was not a single resort but a conglomeration of surface tows that had been cobbled together and worked erratically. They were owned by various ski clubs and individuals such as Doyle.

There were other mishaps. Doyle bought a T-bar when its owner went to serve in World War II. But the first time he turned on the long-idled lift its wooden towers collapsed. 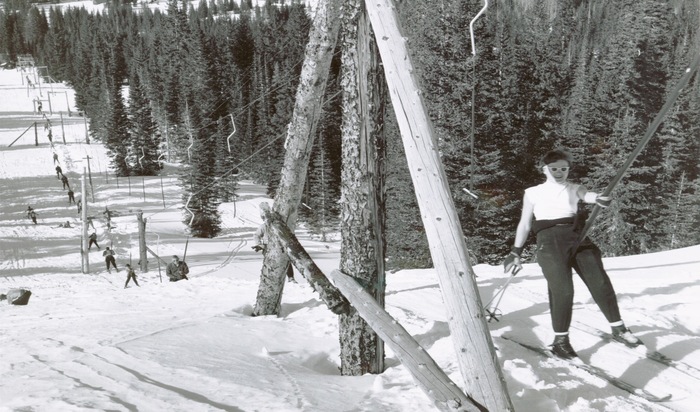 During the war Doyle made a deal with the Army. In exchange for helping to plow the road, GIs could ski for $1 a day and they showed up in droves. Many GIs didn't know how to use the T-bar, so Doyle allowed good skiers to form a line half way up the slope. When someone fell off, a better skier would grab the empty T and ride the rest of the way up.

Then in 1947 a private company, Brighton Recreation, made a radical move. It installed a state-of-the-art single-chair lift on Mount Millicent. Ironically, K Smith, who sold his rickety T-bar to Doyle when he went to war, was a partner in the firm that put in the lift. The upscale lift was such a phenomenon that Salt Lake City dignitaries showed up for its dedication along with a crowd estimated at 2000-3000 people. Lift rides were free that day.

In 1955 Doyle and partners bought the first double-chair lift in the Intermountain West, and Doyle installed it himself. He spent all summer on his hands and knees boring holes nine feet deep into solid granite for 15 lift towers. His only tools were a single jack (a drill-like device) and a sledgehammer. He lost 50 pounds that summer doing the hard manual labor. 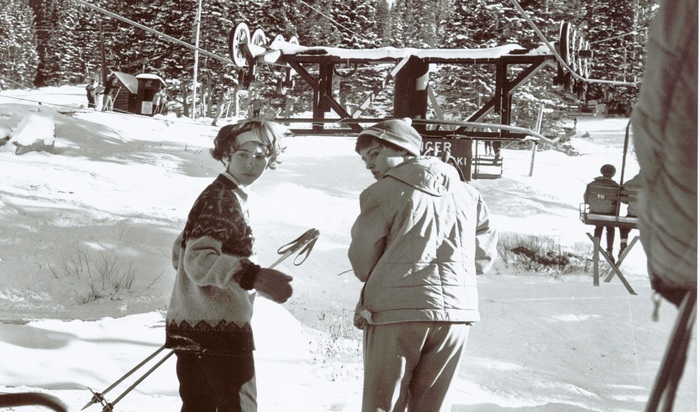 Doyle added more chairlifts over the next few years. Then in 1963 Doyle and his partners bought out Brighton Recreation and took over the Mount Millicent lift. The ski area was finally all under one ownership.

Today, Brighton is owned by CNL, an investment firm that owns 110 properties, including 17 ski resorts, in 34 states and two Canadian provinces. Brighton continues to be managed by Boyne USA with the Doyle family in leadership and management roles.

Brighton has come a long way since the pre-lift days when skiers would leave Park City, climb to the ridge and spend the night in the abandoned Comstock Mine boarding house where they over-nighted with "rats, fleas and bedbugs." They'd ski into Brighton the next day, and then return over the top to Park City.

If you'd like to learn more about Utah ski history, check out this story on Alan Engen from Alta, or Junior Bounous from Snowbird. 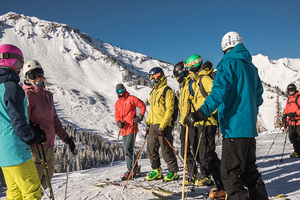