Saturday November 20th I went to watch everyone celebrate the opening of PCMR. I love that everyone on the mountain was enthusiastic to say the least. With just a few runs and in a bit of wind and snow, it was the most dedicated locals that showed up to take some turns. I did a few runs to get the feel for my new gear.

The party didn't stop there. We attended Jackson Cash, a Johnny Cash tribute at the Egyptian later that night. We then did a little bar hopping on Main Street. Everyone was in such a great mood knowing that ski season had finally arrived in Park City. To me the best part of the season is seeing your fellow skiers, on the way home in the car grinning, at the quick stop at the grocery store in full ski apparel. Here are some pictures from my day and night out!

Getting There: Ogden Valley 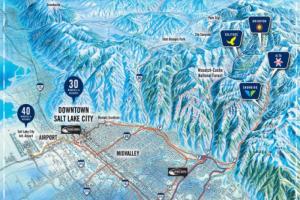 Getting There: The Cottonwoods 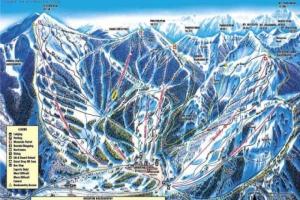 Which Utah Ski Resort Is For You?