Anyone that has been to Solitude and Brighton or Snowbird and Alta has seen the Big Cottonwood 7-Eleven.  It holds a sacred place in the hearts of many skiers and snowboarders as the begninng and end of one's day on the slopes.

In the September 2008 edition of Powder Magazine a great write-up was done on the Big Cottonwood 7-Eleven.  I'm going to share what was dug up with you in case you missed picking that month's edition up (at 7-Eleven).  But one thing at a time.  Feel free to share your love of the place in the comments.

1.    According to long-standing legend, Utah’s Big Cottonwood Canyon franchise – less than a half hour drive from Solitude and Brighton or Snowbird and Alta- is the busiest 7-Eleven in the world.  They even sell magnets saying, “I survived the world’s busiest 7-Eleven.”

Highlights from the Fat Flake Festival 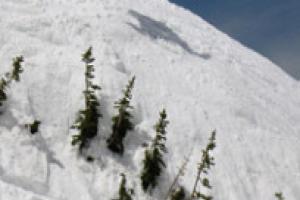 How about 40 ski days at each ski resort in Utah?

Highlights from the Fat Flake Festival 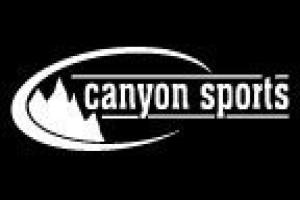