Well, look at this, November 14th, and another mountain to shred has opened up here in great state of Utah. Solitude, which was the first to open last year, and had a reputation to keep up this time around. As I was driving up the canyon this morning, I have to tell  you. I had one of those perma-grins on my face. I was pumped that we have been so fortunate for the early snow this season. If y'all recall to last year, there was some early openings, then a huge draught in the snowfall. It took until early December before the snow really started falling.

So, what's new at Solitude? Well, if high speeds lifts are your fancy, then you are in luck, there is a pair of them new this year, the Apex Express, and the Moonbeam Express. This, in my humble blogging opinion, is awesome. I love skiing at Solitude, my only complaint previously was the older lifts. This problem, now has been effectively eradicated. Getting to the top has never been easier. 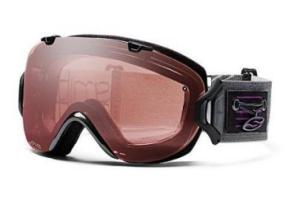