There's more! Here's a list of concerts in the Salt Lake and Park City areas this summer. 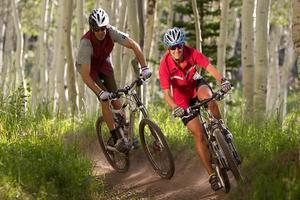