From beautiful outdoor amphitheaters to college auditoriums to dive bars to bowling alleys, there's a ski movie coming to a venue near you. Winter's knocking, but first, go catch a flick, holler, throw your hands up, win some swag and have fun at one of these Utah Ski Movie Premieres:

Ski Utah blogger, Powderhound Cat, with her very own review of Less.

Days of my Youth 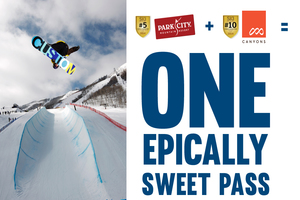